Abu al-Fadhel Serlak, who was operating as an advisor for the IRGC, was killed in southeastern Idleb, although it is not clear how he died writes Syria TV. 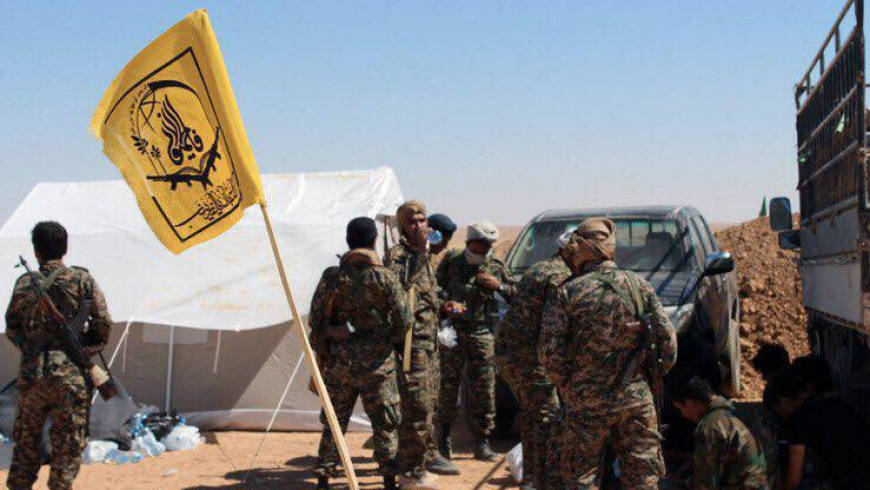 Serlak was “defending the Zeinab shrine” when he was killed last Sunday, Fars News reported on Tuesday, without providing additional details.

The IRGC has faced increasing Israeli airstrikes over the past two months, especially in April and early May, resulting in the deaths of a number of its fighters.

In March, Iranian media reported the assassination of IRGC leader Brig. Gen. Farhad Deberian in the Sayyida Zeinab area of Damascus. Prior to his death, he had taken over command of military operations in Palmyra.

Asghar Pashabur, a military commander within the Quds Force and Qassem Soleimani’s most important assistant in Syria, was also killed in February.