The Syrian National Coalition is looking to ensure that the Caesar Law is implemented and those responsible for crimes are held to account reports Baladi News. 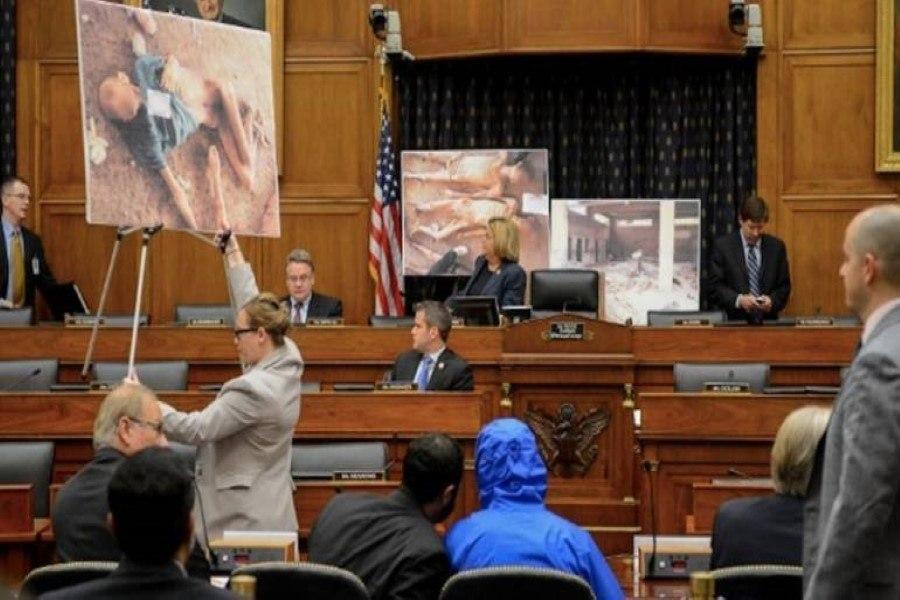 The Syrian National Coalition (SNC) formed a Caesar Law Act team, to follow up on developments as implementation nears for the Caesar Act, which was approved by the US in order to punish the Assad regime and hold its officials accountable.

Abdelahed Esteifou, coordinator for the SNC’s foreign relations office, said in a statement that the Caesar Act would, “contribute greatly to ending the ongoing nine-year conflict between the Syrian people and the regime, and help bring about a democratic transition in Syria.” He added that the act would put pressure on the regime as well as all other countries and sides that support it.

“Through its diplomatic relations with friendly countries, the Caesar team will activate the law and make the most of it. It will be the focus of meetings for active groups in the US and EU countries, as well as Syrian diaspora communities there.”

Esteifou added that the team will send letters and notes to various countries regarding coordinating implementation of the Caesar Act. It will also work with Syrian diaspora communities to urge the EU to issue a similar decree, in order to increase pressure on the regime and its sponsors.

The team is also set to work with Arab states to continue cutting off the regime and prevent normalization with it, as well as clarify the legal ramifications of doing so.

A US official last week announced that the Caesar Act will begin to be implemented at the beginning of June.

US President Donald Trump announced last Thursday the extension of unilateral economic sanctions against the Assad regime for another year.