Following an attack that left at least 30 regime soldiers dead, heavy clashes have occurred in the al-Ghab Plain region, despite the existence of a ceasefire reports Al-Masdar. 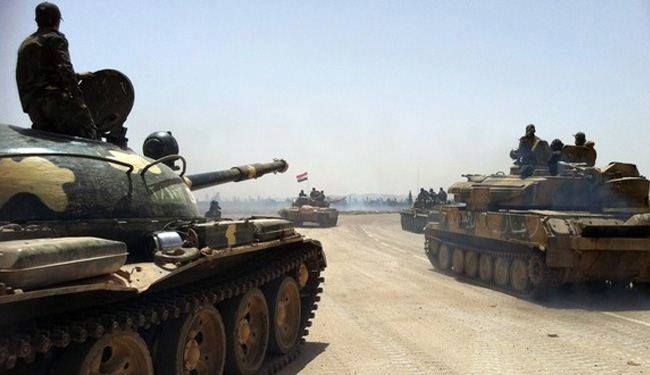 A series of clashes broke out on Tuesday when jihadist rebels launched a new attack on the Syrian Arab Army’s positions in the al-Ghab Plain region.

According to a field report from northwestern Syria, the jihadist rebels fired artillery shells at the Syrian Arab Army’s defenses in the northern region of the al-Ghab Plain; prompting the Syrian army to return fire.

The two sides reportedly exchanged machine and light gunfire, despite an ongoing ceasefire that was brokered by the Russian and Turkish authorities on Mar. 5, 2020, in Moscow.

These latest clashes come a few days after the jihadist rebels of the Hurras al-Deen group launched a powerful attack that killed over 30 Syrian Arab Army soldiers in the town of al-Tanjara.

The jihadist assault on al-Tanjara was the deadliest attack launched on the Syrian army’s positions since the ceasefire was reached at the start of March.

Prior to the jihadist raid, the two sides only exchanged artillery and rocket fire, with most of these attacks taking place along the southern front-lines in Idleb.