Rami Makhlouf has spoken out about his disagreements with Assad and the pressures on him and his companies writes Alsouria Net. 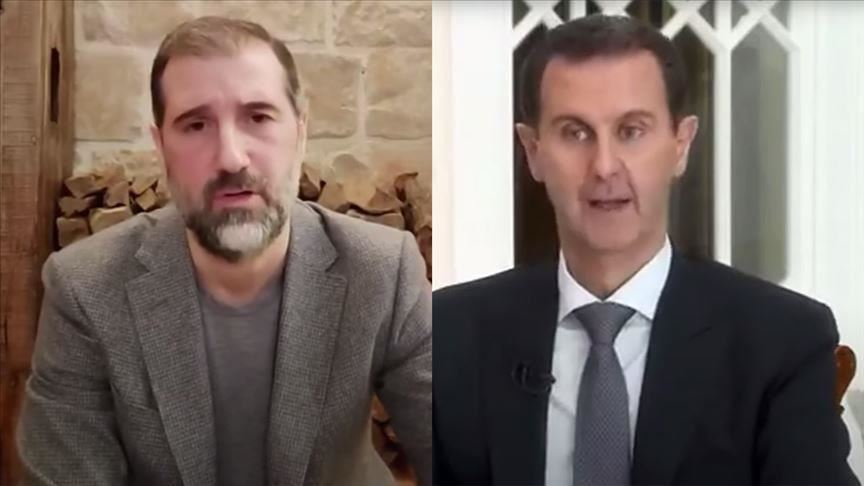 As Rami Makhlouf, owner of Syriatel, Cham Wings, and a number of other Syrian companies, decided to escalate the dispute against his cousin the head of the Syrian regime, the MTN company agreed to pay money owed to the Assad government.

The Syrian Telecommunications and Post Regulatory Authority, part of the Assad government’s Ministry of Communications, said that, “Teleinvest, one of the main partners in MTN Syria, expressed its willingness to pay its due, in accordance with its legal interest in the company and the Authority’s decision.”

The Authority added that the company, “confirmed the eligibility of the demands and the outstanding amounts referred to in the decision, which will be paid according to a timetable agreed upon later.”

The Authority said in a statement last week that it had notified the Syrian cellular companies MTN and Syriatel that it had set the following Tuesday as a final deadline for paying money due to the state treasury.

The funds owed amount to 233.8 million Syrian pounds, and the Authority threatened to take all necessary legal actions to guarantee the rights of the state treasury if the money is not paid by the deadline.

With MTN agreeing to pay, Syriatel now sits at the forefront. Rami Makhlouf, Syriatel’s main owner, is fighting what appears to be major battles and disputes within the family circles that seized power in Syria more than half a century ago.

These disputes were embodied in the rare appearance of videos in which Makhlouf speaks about the state’s non-entitlement to the payments, adding that he has documentation.

But the Authority replied in a statement last Friday, confirming that, “the money required to be paid by cellular companies are due to the state according to clear and existing documents, and they were calculated based on the work of committees specialized in financial, economic, technical and legal affairs.”

Makhlouf then appeared in a second video on Sunday, in which he spoke of “pressures” to remove him from the economic scene and the company that he runs, most importantly Syriatel. He said that “the security apparatus is beginning to infringe on people’s freedoms.”

He added that the pressures against him began in an “unacceptable and inhumane manner,” that he was requested to “move away from companies and implement instructions,” and that he “will not concede.”

A former director of Syriatel told Alsouria Net that security forces raided the homes of some of the company’s managers and employees in Damascus by night.

The former company director, who asked not to be named, said that, “the people I know who were arrested from their homes overnight have nothing at all to do with the disputes going on between regime figures. They are employees working within their expertise and skills. I fear they are being used as scapegoats.” He estimated that “dozens” of people had been arrested.

The war between Makhlouf and Assad ignited amid a scandal related to a painting that Bashar al-Assad bought as a gift for his wife Asma for 30 million dollars. Before that Makhlouf was tied to leaks, when ownership of the Takamol company and its returns to Asma were revealed to Russian media. The company is notable for distributing food to Syrians in regime areas via “smart cards.”