US accused of transporting ISIS commanders, Syria's Arab League membership discussed, explosions heard in Homs and calls for sanctions to be lifted. Catch up on everything that happened over the weekend. 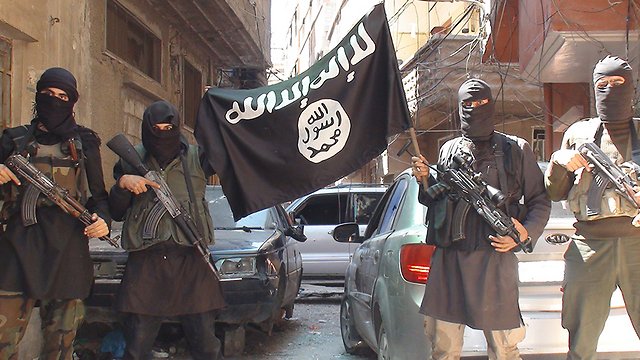 1. Iraq’s Hezbollah al-Nujaba Movement claims in a new statement that the US is planning to ‘transfer’ senior Islamic State (ISIS) commanders and other terrorists to Iraq, Al-Masdar reported. “Washington is insisting on the implementation of a plot to return the terrorists to Iraq by transferring a large number of ISIS commanders and militants from the eastern Euphrates and other parts of Syria,” the Movement said via a statement from their official account.

2. Arab League Assistant Secretary General Hossam Zaki stated that differences still persist between Arab countries over restoring Syria’s membership at the organization. He told Asharq Al-Awsat that discussions on Syria’s membership arise ahead of any Arab League ministerial meeting or summit, citing efforts by Algeria, Egypt and the United Arab Emirates to end Damascus’ isolation. “Ultimately, no progress has been made,” he revealed, saying, “Consensus is necessary.”

3. Two civilians were killed in a cluster bomb explosion in southern Daraa city, activists said Saturday. According to Zaman Al-Wasl, a four year-old child passed away and six more people were wounded due to the blast in the Old City of Daraa. Activists say the bomb was from the regime army remnants in the area.

5. A member of the Foreign Affairs Committee of the Czech-Moravian Trade Unions Gathering, Martin Bis, depicted the unilateral coercive economic measures imposed by the West on Syria as inhuman, calling for the immediate lifting of these unjust measures. In a statement to SANA’s correspondent in Prague, the Czech official said that maintaining the imposition of these coercive measures is criminal behavior that aims at hampering a final victory over terrorism in Syria, undermining the country’s economy and impeding its reconstruction process.