A quarantine center has been established in Idleb, which will hold those who leave or are deported from Turkey for 14 days, to prevent the spread of the coronavirus reports Smart News. 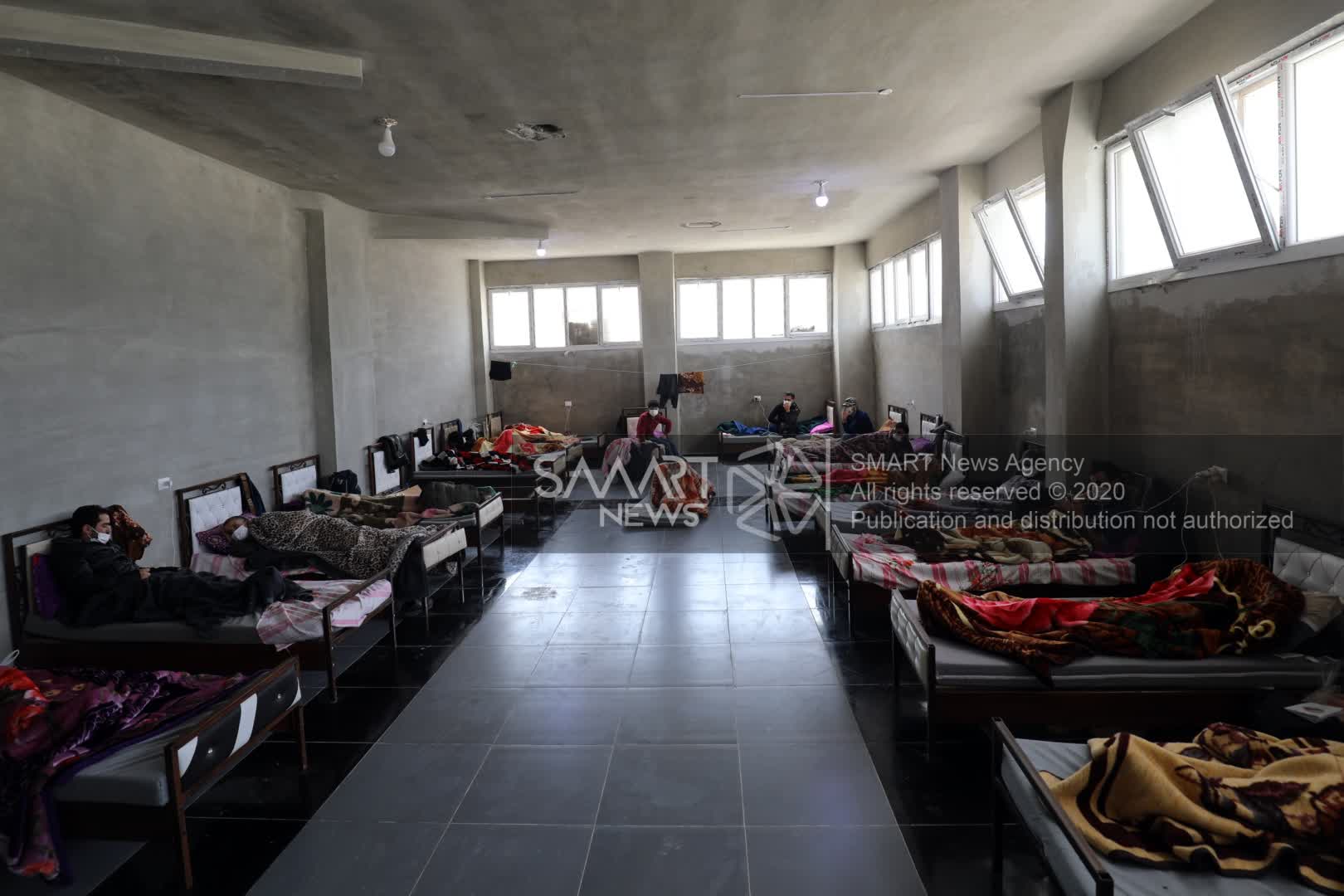 On Tuesday, the Medical Directorate of the Salvation Government operating in Hay’at Tahrir al-Sham-controlled areas established a medical center to quarantine Syrians who return or are deported from Turkey. The directorate established the center as a precautionary procedure against coronavirus (COVID-19).

The source added that the center holds the Syrians for 14 days before allowing them to visit their families. The source said that the aim of that is to ensure their safety and prevent the spread of COVID-19.

On Mar. 22, 2020, the Syrian government officially announced the first cases of COVID-19 in Damascus. Later, the cases increased gradually to 43. The United Nations warned that the virus poses a significant risk to all Syrians.

COVID-19 is an infectious disease, that spreads from person-to-person and by respiratory droplets. These droplets fall on surrounding surfaces, so other people could be infected when they touch these surfaces and then touch their eyes, noses, or mouths. People could be infected if they inhale droplets when an infected person coughs or sneezes, so it is important to keep a two-meter distance from infected people.

Infection symptoms include body aches, blocked nose, sore throat, cough, and fever. The symptoms begin as mild and develop gradually. Some people become infected without showing any symptoms and without feeling ill. About 80 percent of infected people recover from the disease without any special treatment.