Kurdish intellectuals have met to discuss ways of bringing together the different Kurdish groups and working towards common goals writes Jesr. 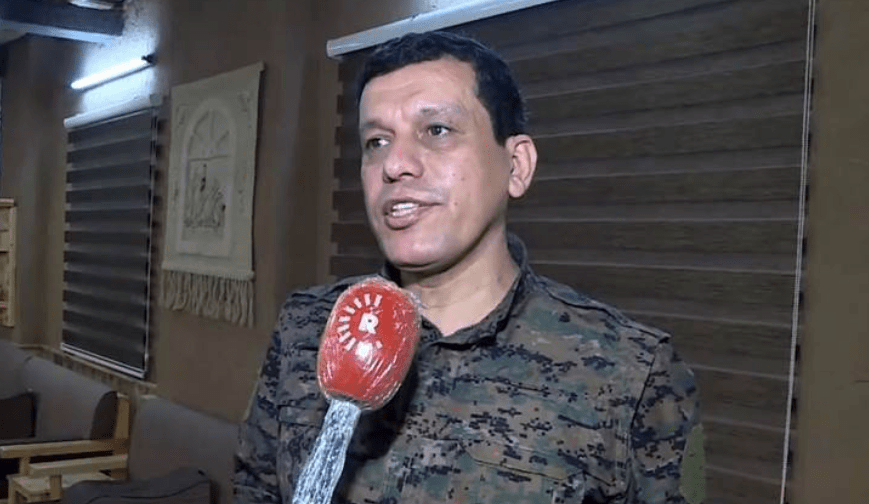 A group of Kurdish intellectuals from Ayn al-Arab met with Syrian Democratic Forces (SDF) Commander Mazloum Abdi as part of an initiative to “bring the Kurdish political sides together, and unite the divide between Kurdish parties,” according to Kurdish news agency Rudaw.

“The initiative to unite the Kurdish class in Syrian Kurdistan is going well, and all the Kurdish sides, people and Kurdish forces have expressed their support,” Abdi said. “We are optimistic that these attempts will be successful.”

After the meeting Abdi told reporters, “A committee of civil society organizations visited us as part of an initiative to bring together differing views and unify the Kurdish class. There is great progress in this aspect, and a good response from the Kurdish sides.”

Abdi called on all Kurdish parties and sides to accomplish this task “in order to bring good results to the people,” adding that “in the coming period there will be satisfactory results.”

The delegation is set to meet today with representatives from the Kurdish National Council and the Democratic Union Party, separately.

The families of the eight officers who were kidnapped by the Democratic Union party released a statement one week ago requesting that their fate be revealed, after Abdi launched a number of initiatives to unify the [Kurdish] class and bring the Syrian Kurdish sides together. They appealed to the president of Iraqi Kurdistan to intervene in the issue.