In an effort to quell the security chaos that has plagued southern Syria, the Internal Security Forces made a number of arrests and confiscated weapons and ammunition writes SANA. 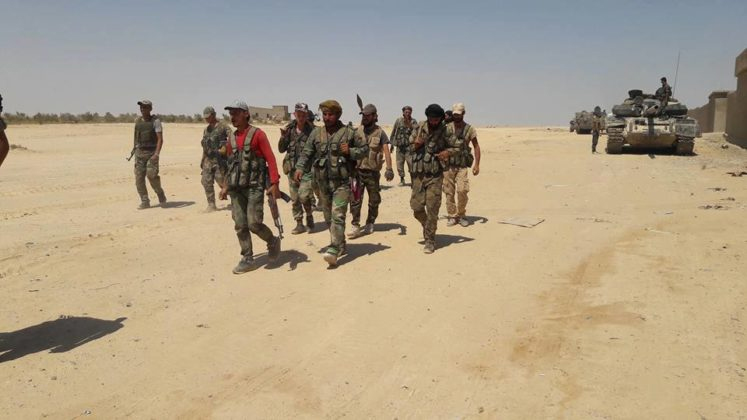 On Saturday, Syria’s Internal Security Forces and the competent authorities carried out a security operation in the city of Salkhad in the Suweida Governorate.

An official from the Internal Security Forces told SANA that the purpose of the operation was to “end the security chaos” there.

The operation, “resulted in the arrest of a number of outlaws who are wanted for murder, kidnapping, robbery, and confiscated quantities of weapons and ammunition they were in possession of,” and said that the operation was carried out with the participation of the people in addition to the security and police services.

A source in the Suweida Police Command said that the operation, “resulted in the surrender of a number of the wanted persons themselves under pressure from the people.”

Prior to this operation, Suweida experienced a state of tension after a conflict between two armed factions in which light and medium weapons were used.