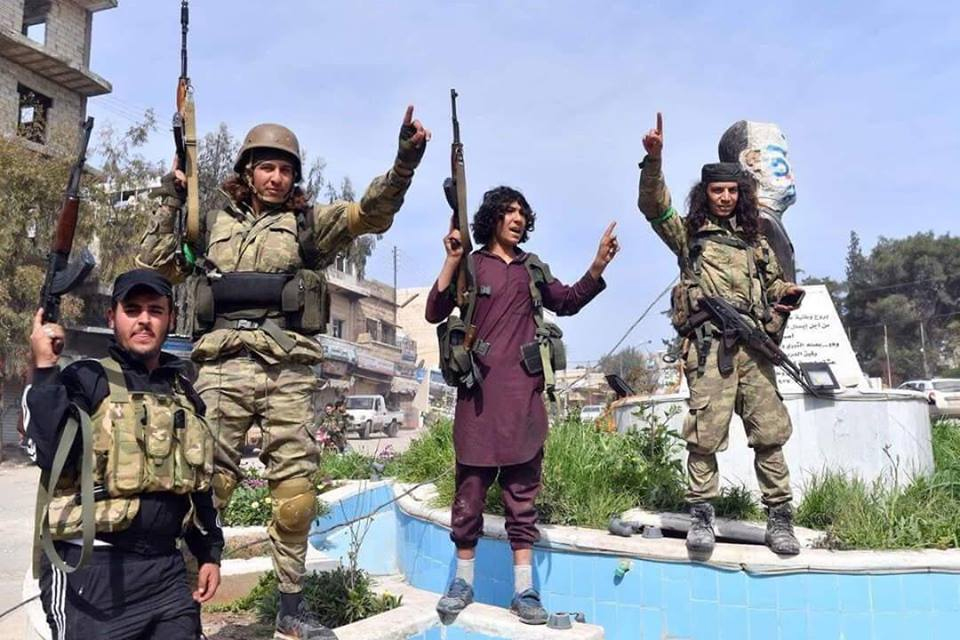 According to the Syrian Observatory for Human Rights (SOHR), the clashes broke out near the Abu al-Zendayn Crossing in the city of al-Bab on Saturday.

The clashes reportedly took place between armed groups loyal to the Sultan Murad militant faction, which is one of the largest rebel forces in northwestern Syria.

“Observatory activists have documented the death of members at a nearby checkpoint due to clashes with another group of ‘Sultan Murad’,” the monitor reported.

“The armed fight, which lasted until the early hours of Sunday morning, left many injured. After these bloody actions, a commander of ‘Sultan Murad’ worked with a group from the same faction to contain the situation, while tensions are on the rise,” they added.

The Turkish-backed militants have clashed on several occasions in al-Bab, prompting the Turkish military to crackdown on some of these groups to prevent more violence from breaking out.