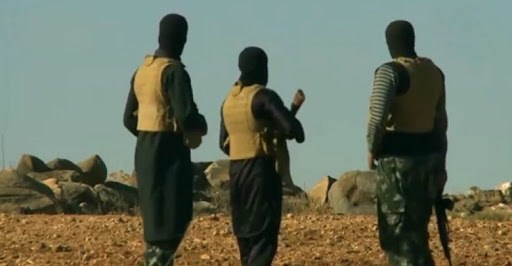 The correspondent confirmed that the cell set up a “flying” or temporary checkpoint in the village, while a group raided shops, confiscated cigarettes and burned them in the center of the village, before withdrawing towards the badiyah after carrying out the mission.

In the same context, on Tuesday, ISIS gunmen blew up a school in al-Hawayej village in the eastern Deir ez-Zor countryside.

ISIS cells are active in Deir ez-Zor and carry out occasional killing, robbery and bombing operations.