In a sign of a worrying trend, another moment has been arrested for contacting a wanted individual who was displaced to northern Syria reports Sowt Al-Asima. 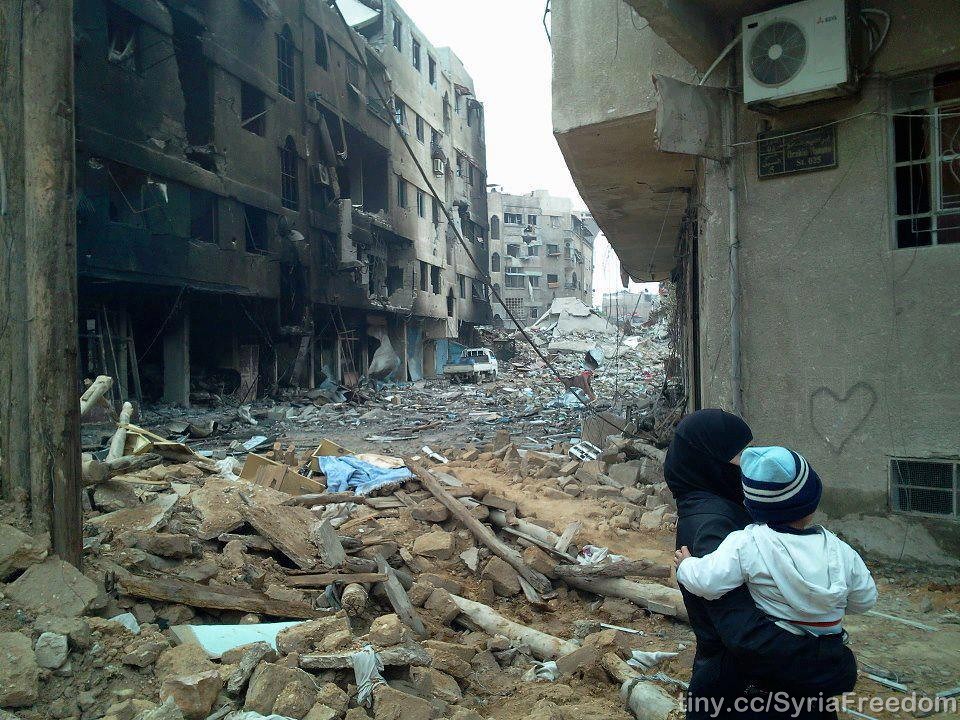 A woman was arrested last week at one of the military checkpoints stationed on the outskirts of the city of Harasta in eastern Ghouta.

The woman, who is also a resident of the area, was on the list of those wanted by the regime security forces.

Sowt Al-Asima sources said that the arrest came on charges of making a “suspicious” phone call in 2013 with individuals wanted by the regime’s intelligence unit, noting that she was transferred to the Palestine branch and no information about her fate was provided.

According to the sources, over the past two month up to five women were arrested in Harasta for contacting individuals wanted by the regime.

Late in 2019, a military checkpoint stationed in the vicinity of the al-Midan neighborhood in Damascus arrested five women on the charge of contacting wanted persons who were displaced to northern Syria.

Since it took control over Damascus and its countryside, the regime has intensified its arrest campaigns against people who communicate with Syrians residing in the north.

In 2019, more than 500 people were arrested, all of whom live in settlement areas, the sources said, noting that most of the detainees are women.

Arresting people over suspicious phone calls is considered part of the job of the internal security branch, also known as the al-Khatib Branch, which is affiliated with the State Security Agency.

Meanwhile, vehicles carrying out communications surveillance have been deployed extensively in Damascus and its countryside for months now. The well-equipped vehicles can monitor up to ten calls at the same time.

Sowt Al-Asima’s team documented 530 arrest cases carried out by the regime’s intelligence and its military checkpoints in Damascus and the nearby area since the beginning of 2020, including arrests against those deployed to serve compulsory military services as well as reserve military personnel, in addition to several women charged with carrying out suspicious calls, and other young men reportedly arrested by the regime over terrorism-related charges.

In 2019, Sowt Al-Asima documented more than 1,200 arrests carried out by the regime over the same above charges.