Security chaos continues to plague southern Syria with the assassination of an official from the Baath Party by unknown gunman reports Brocar Press. 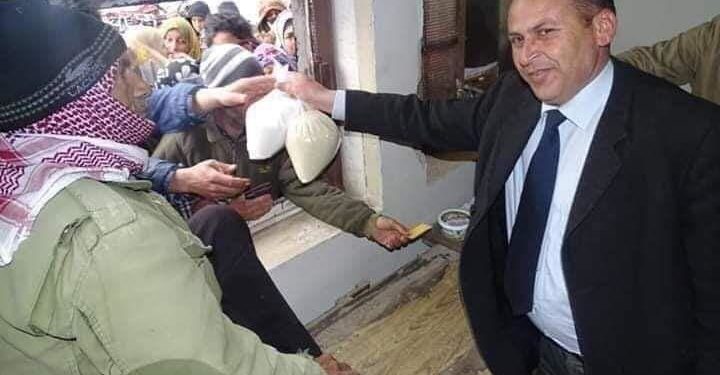 The secretary of the Baath Party branch in the city of Nawa, Silwan al-Jundi, was assassinated by unidentified gunmen on Tuesday in the western countryside of Daraa.

Brocar Press’ reporter Ayman Hourani said unknown individuals on a motorcycle fired directly at Jundi outside his office in the city of Nawa. Jundi succumbed to his wounds after he was transferred to the Daraa National Hospital, added the reported.

A photo of Jundi, which showed him among the residents of the town, was recently shared widely by social media users.

He has been working as the secretary of the Baath Party in Nawa before the Syrian revolution broke out.

The assassination of Jundi coincides with the 73rd anniversary of Baath Party, which has been controlling vital sectors in Syria for the past 10 years and interferes in the affairs of state institutions.