Remaining in the home and in close proximity, to prevent the spread of the coronavirus, has proved too much for some couple and pushed the divorce rate up writes Sowt Al-Asima. 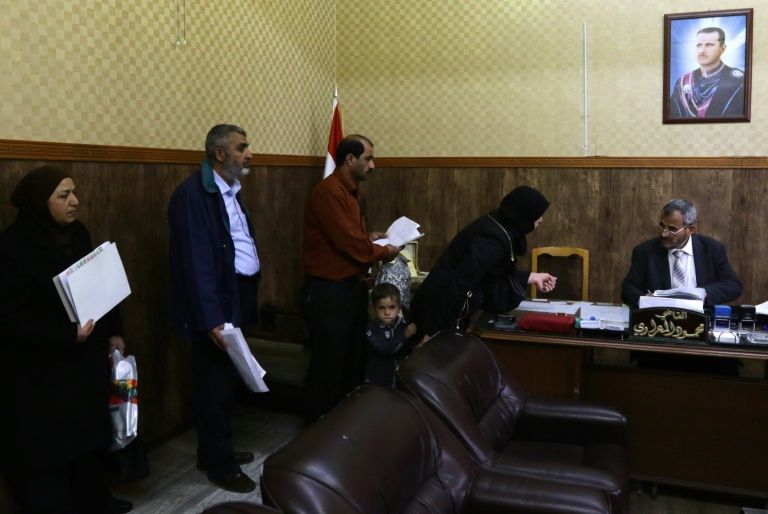 There has been a marked increase in divorce rates across Syrian governorates since curfew was announced in the country.

Advisor to the Minister of Awqaf, Hassan Awad, said he used to look into one divorce case per day, however, now he receives at least five cases daily.

He said the ministry is tackling divorce cases over the phone, although in normal situations married couples wishing to get divorced should be brought in front of a judge, Al-Madina FM reported.

According to Hassan, curfew has forced couples to spend more time with each other, which must have deepened any gaps that were already there, in addition to the hike in living costs that burden Syrian families economically and worsen their living conditions.

On Mar. 24, 2020, the Presidency of Council of Ministers announced imposing a partial curfew effective as of Mar. 25, 2020, until further notice, and the Ministry of Interior was tasked with taking all necessary measures to implement the decision.

Meanwhile, the governor and police chief in each governorate were tasked with following up on the implementation process and penalizing violators.

The ministries of Internal Trade and the Local Administration were asked to secure bread supplies in all regions and distributing it from cars to prevent large gatherings at bakeries.

The government’s presidency also issued a decision to restrict movement between Syrian governorates as of 6 p.m. from Apr. 7 until Apr. 16, 2020.

The Ministry of Interior was also tasked with implementing this decision.

More decisions were issued successively in the past days, like isolating many areas in Damascus and its countryside including the villages of al-Bawaida and Hajira in southern Damascus.

Earlier, Sayyida Zainab was also isolated, in addition to the towns of Jaramana and Sednaya.

Notably, the town of Menin was the first to get entirely isolated by the government.