The Baath Party has called on its officials across the country to do everything necessary to aid in the fight of the coronavirus reports Al-Watan. 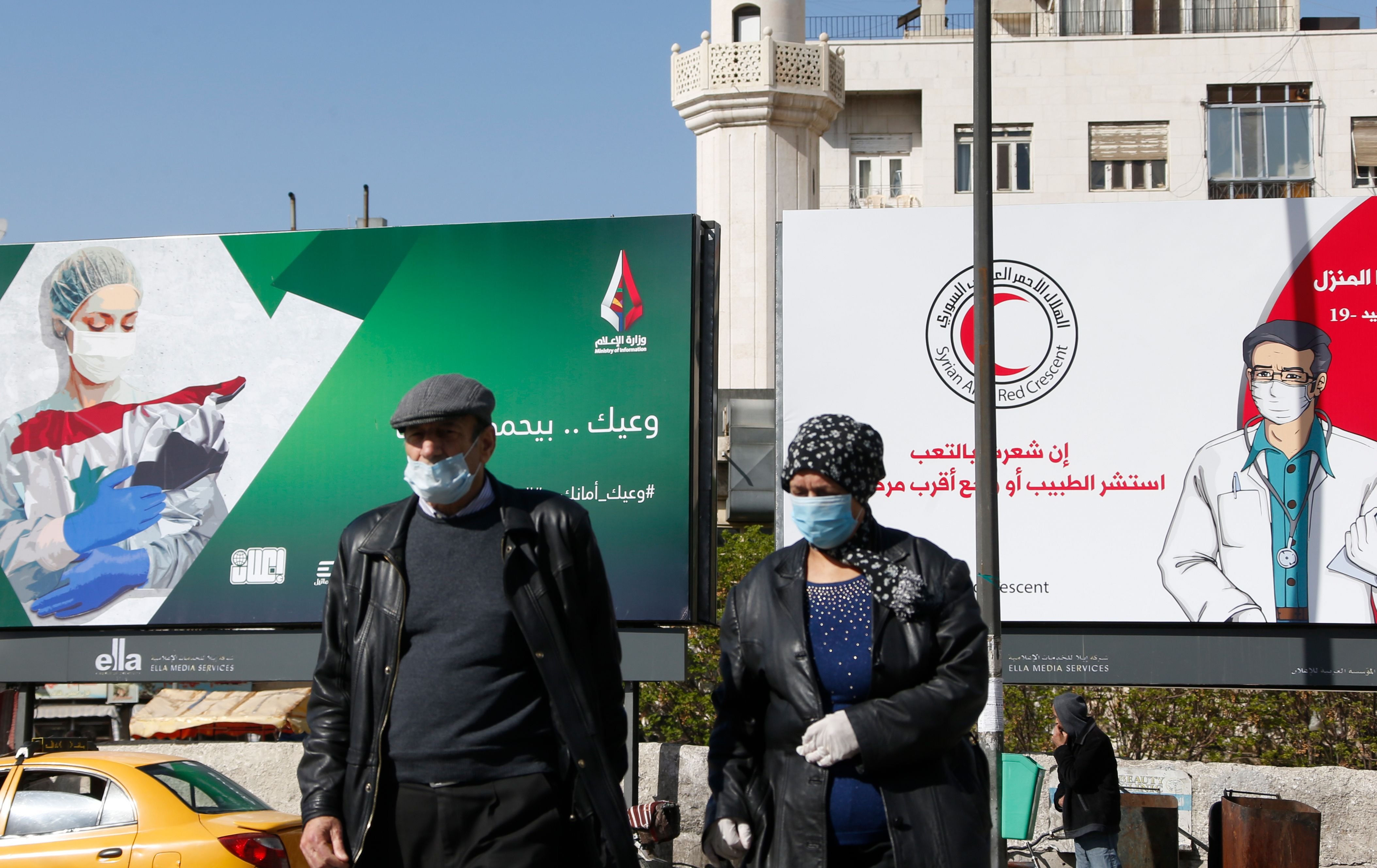 The Arab Baath Socialist Party kicked off efforts to fight the coronavirus outbreak ever since it spread internationally and the moment the national campaign was launched in Syria to combat it.

A media official from the party’s central command told Al-Watan that it has called on its leaders to deploy all efforts to raise citizens’ awareness in all Syrian regions of the necessary preventive measures.

The source said it was crucial to benefit from the presence of the party’s officials in different towns and villages, as well as in public and private institutions, to facilitate organizing social activities to address the coronavirus crisis.

The central command stressed the need to follow up on these activities on a daily basis.

The source added that the leadership has called on its officials to put into action customized plans and measures that suit each area according to its situation.

The source continuned, saying the Baath Party would play an effective role in this mission because it is well organized and has the ability to arrange collective action, stressing the importance of adhering to measures announced by the Health Ministry.