Syrian doctors have been told to offer one day a week to free treatment and to also prepare plans that can be implemented in the event of an outbreak of coronavirus reports Jesr. 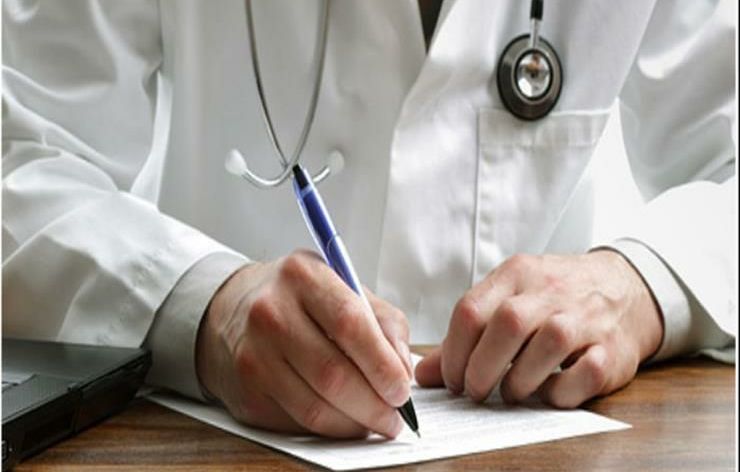 Syria’s Doctors Syndicate issued a circular on Tuesday, calling on doctors to set a free treatment day for patients at their clinics.

The Syndicate’s Chief, Kamal Assad Amer, said that the decision is mandatory for all doctors, warning that any transgression shall be liable to legal punishment, according to the pro-government Al-Watan newspaper, noting that only emergency cases shall be received, in an effort to reduce gatherings.

Meanwhile, medical consultations and mild cases shall be postponed or treated over the phone, government media reported.

Amer said the circular also demanded the forming of medical teams in each governorate and boosting their readiness incase they were needed in government hospitals to counter the new coronavirus.

According to Amer, the Syndicate also instructed all unions to help provide government hospitals with face masks, demanding that each make great efforts to serve this cause.

Two days ago, the manager of the al-Mujtahid Hospital in Damascus, Samer Khodor, reported a 50 percent decline in the number of patients attending the hospital for medical reviews, with only 600 coming in per day for check-ups, in comparison to previous figures of 1,500 a day. The majority of patients were suffering from respiratory infections or fever, he said, noting that the Chest and Respiratory departments were the busiest.

For his part, the Director-General at the Mouwasat University Hospital, Issam Amin, said the number of patients coming for review visits dropped by 40 percent, expecting the rate to decrease even more in light of the curfew decision imposed between provinces and the countryside, stressing that the emergency service department continues to receive all cases.