A defector from the Syrian army, who was made head of the police in Afrin, has been arrested on corruption charges by the Turkish intelligence reports Zaman Al Wasl. 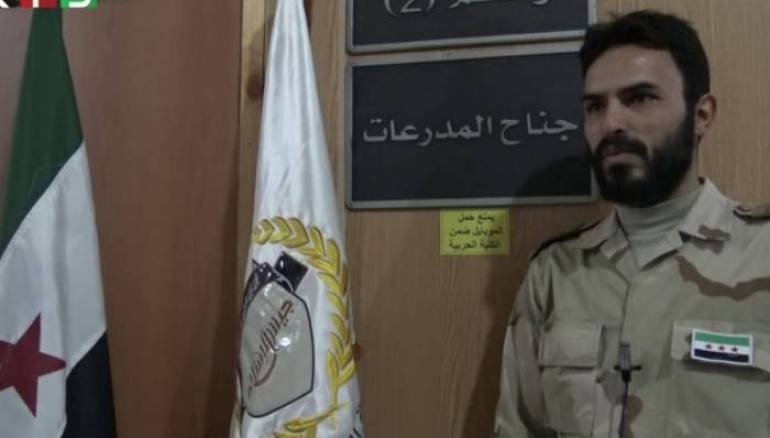 Turkish intelligence has arrested the head of the police department in the northwestern city of Afrin over corruption claims and misuse of power, sources told Zaman Al-Wasl Tuesday.

Colonel Rami Tlass is under investigation for taking bribes, sexual harassment and corruption.

The former Syrian army defector was appointed as the head of Afrin police in May 2018 after the Turkish army, backed by opposition factions, took the city from Kurdish YPG forces two months earlier.