Health departments are working to secure medical supplies to fight the coronavirus, while the regime continues to insists that no cases have been detected reports Zaman Al Wasl. 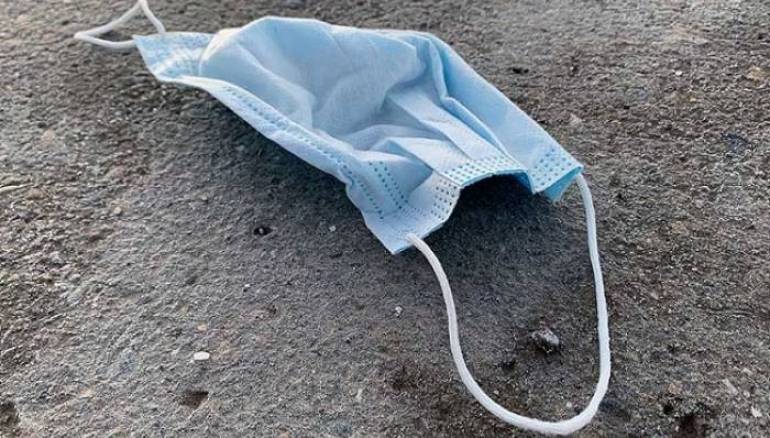 While the Syrian regime continues to deny the spread of coronavirus in the Syrian coastal region, the shortage of protective equipment and the rise of prices say otherwise.

Sources said that the Dr. Imad Ismail, who worked at Qardaha Hospital, was killed because he revealed the presence of infected people at the hospital, at the same time Pakistan announced six cases coming from Syria.

The Lattakia Health Directorate denies infections, claiming that it took full precautions to deal with the virus. However, a medical source has revealed the presence of infected persons in quarantine in public hospitals in Lattakia, with no information about their condition.

To date, the Syria regime has not reported any cases of COVID-19, and on Friday, the Health Ministry again denied that the virus was present, state-run news agency SANA said.

But such denials have been met with scepticism online, given that Syria’s five neighbours — Iraq, Turkey, Lebanon, Jordan and Israel — have all reported COVID-19 cases in recent weeks.

Syrian authorities on Friday announced measures aimed at preventing coronavirus from reaching the war-torn country, including school closures and a ban on smoking shisha in cafes, state media reported.

Damascus ordered the closure of all public and private schools, universities and technical institutes until Apr. 2, 2020, SANA reported.

In fact, there is a considerable lack of medications, oxygen ventilators, and detection kit, with tests limited to visible symptoms and temperature measurement, followed by quarantine and anti-inflammatory medications for the common cold. Hospitals are already overcrowded and patients are neglected as it is, proving that they will not be able to deal with the virus when it spreads.

The global death toll of COVID-19 is now nearly 6,400, with more than 180,000 confirmed cases, according to the World Health Organization, which declared the outbreak a pandemic.

The source said that the quarantined people are suspected cases and cannot be confirmed due to the lack of testing kits. Already, several patients have died from respiratory trauma or suffocation. Security authorities are monitoring and censoring the situation as per the instructions of the leadership. Lattakia Governorate and the Health Directorate have instructed all official departments to exercise caution, use masks and sanitizers, and reduce crowds, without providing any materials that would enable them to carry out the instructions, nor the necessary financial resources to maintain safety and even general hygiene.

Syria’s, “fragile health systems may not have the capacity to detect and respond” to an epidemic, World Health Organization spokesman Hedinn Halldorsson told AFP on Sunday.

Even in the tenth year of its devastating civil war, Syria has continued to receive large numbers of pilgrims from Iran, Iraq and neighboring Lebanon. They particularly visit the shrine of Sayida Zaynab, the prophet Muhammad’s granddaughter, in a suburb of the capital Damascus.