A regime officer who was captured seven years ago has been released as part of a prisoner swap between the regime and the Free Syrian Army reports Nadaa Syria. 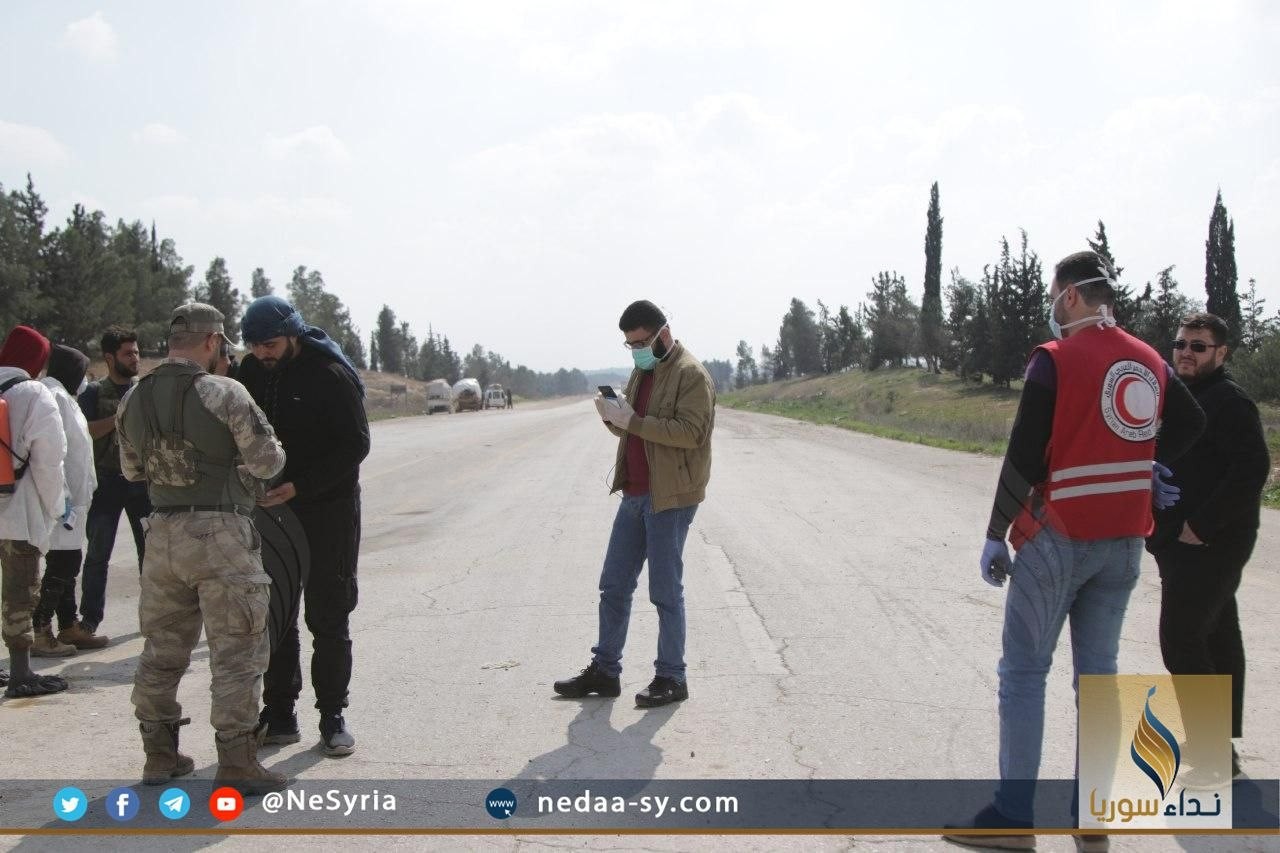 A group of rebels on Monday carried out a prisoner exchange with the Assad regime during which a prisoner from the Free Syrian Army (FSA) was released in exchange for a regime officer.

The coordinator of the operation, Alaa Eddin Ayoub, known as Farouq Abu Bakr, said that the exchange occurred a month after negotiations with the Assad regime, for the release of an officer who had been captured by Ahrar al-Sham seven years ago during a battle to take control of the Kashish Military Airpot.

Ayoub added that the officer was released in exchange for the regime releasing a fighter from the FSA, Wassim Mohamed, who had been captured a year and a half ago. He said that the operation had been done at the Abu al-Zanidin crossing in the eastern Aleppo countryside.

The Syrian National Army last year carried out a number of prisoner exchanges with the Assad regime which resulted in more than 39 prisoners being released from regime prisons.