The Syrian regime insists that there are no cases of coronavirus in Syria, however a number of Pakistanis, travelling from Syria, have tested positive reports Alsouria Net. 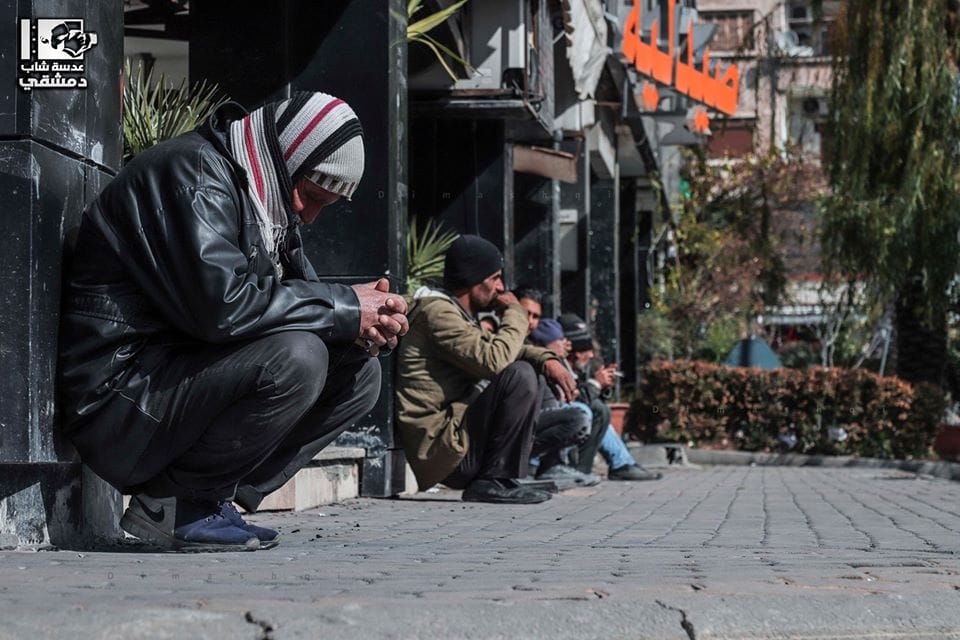 The Assad regime Health Ministry continue to deny the presence of the coronavirus in the country, despite cases being found in Pakistanis who had travelled from Syria.

The health directorate in the Sind region in southern Pakistan said on Twitter on Tuesday that a case of the virus had been found in Karachi, which arrived from Syria via Qatar.

The directorate said on Monday that six cases were found reaching Karachi coming from Syria via Qatar.

This comes as the Assad regime continues to deny that coronavirus is present in Syria, as stated by Health Minister Nizar Yaziji.

Yaziji told SANA on Tuesday that, “There are no coronavirus cases in Syria so far.” He added that the ministry had taken, “precautions and the necessary preventative measures at the border crossings and airport to confirm the health of people coming into the country.”

Regarding the preparations, Yaziji said there were 1,126 health centers in Syria, and that there were isolation rooms in hospitals.

Despite the outbreak in most Arab and neighboring countries, the Assad regime has not yet announced any coronavirus cases.

The regime has taken several measures over the past two days, including suspending visits and trips to Iraq and Jordan, but not Lebanon.

In recent days, activists have said there are cases in Syria, but the Assad regime says the test came back negative.

The Director of General Laboratories at the Ministry of Health, Shibl Khoury, told SANA that the laboratories conducted tests for 40 suspected cases, but the tests proved that they were negative.

The Syrian Observatory said that the coronavirus had spread widely in the governorates of Damascus, Tartous, Lattakia and Homs in recent days, amid the regime’s secrecy.

The Observatory said that the virus had led to dozens of infections and deaths, while others were placed in quarantine, pointing out that the Assad regime had circulated instructions to hospitals that there was a need to keep quiet and refrain from talking about the spread of the virus.