Another family in the Daraa countryside has been informed that their missing son was tortured to death in a regime prison reports Jesr. 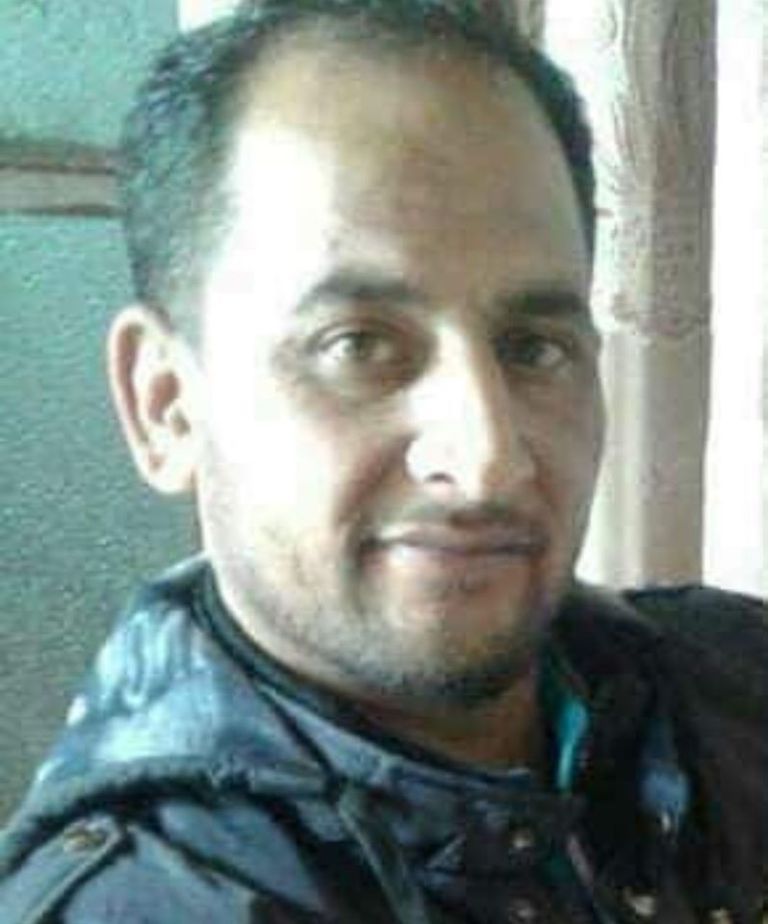 A young man named Hamza Mohamed al-Mekdad from the town of Maariba in the Daraa countryside was killed under torture in a regime prison, three years after he was initially arrested, according to the Free Horan Association.

Regime forces sent a death certificate on Wednesday to the martyr’s family in the town of Sheikh Maskin in the Daraa countryside.

Fannish was arrested by the Criminal Security branch on Oct. 28, 2018. after an arrest campaign by the branch in Sheikh Maskin, which affected dozens of opposition members, including former workers in the local councils.

Rateb Osman al-Jabawi from the city of Jassim north of Daraa was killed under torture a regime prison, after being held in the Sadnaya Military Prison in the Damascus countryside for more a year and two months.