Three years after his disappearance, the family of American citizen Majd Kamalmaz, held in Syria, are calling on former detainees to share what they know writes Al-Araby Al-Jadeed. 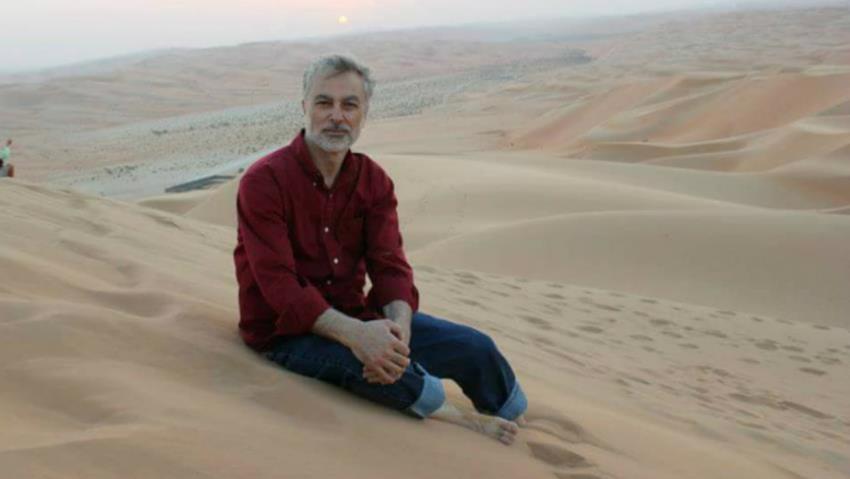 In February 2017, Virginia resident Majd Kamalmaz travelled to Syria from neighbouring Lebanon to visit with relatives and pay his condolences following the death of his father-in-law.

A day later, the dual US-Syrian citizen was detained at a checkpoint in a Damascus suburb and has been missing ever since.

With no new leads on Kamalmaz’s whereabouts or well-being, his children have created Arabic Facebook and Twitter pages and are giving interviews to Arabic-language news outlets in hopes of reaching former detainees.

“We have a message. Anybody that anybody that knows anything about him, please reach out to us,” said Maryam Kamalmaz, one of Kamalmaz’s five children.

“If we get a former prisoner or anybody that had seen him to tell us, ‘yes, I saw him at this prison. He’s in this condition,’ that would be very valuable information to us,” she said.

In the year since Maryam and her siblings took their father’s story public and called on President Trump to intervene, the Kamalmaz family and the US government have quietly pursued various backchannels.

He’s helped thousands of people. We’re praying that we’ll be able to help him