Turkey's president has said that a military operation in Idleb could start at any moment and that they have been in negotiations with the Russias writes Jesr. 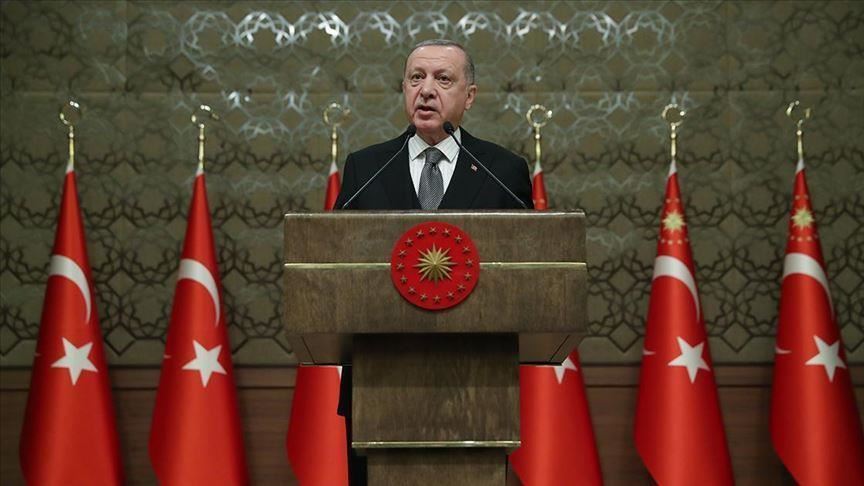 Turkish President Recep Tayyip Erdogan has commented on Trump’s statements about cooperating with Turkey in Idleb, saying that, “there could be solidarity between the two sides on various levels at any moment.”

In response to a question about the possibility of air forces participating in the Turkish military operation expected in Idleb, and the name of the operation, Erdogan said: “As I said previously, we might come suddenly one night, and this means we would bring everything.”

Regarding the Russians describing the operation Turkey will carry out against the Syrian army as the “worst scenario,” Erdogan said, “Our colleagues who have carried out negotiations with the Russians have not conveyed anything like this.”

Erdogan previously said that the Idleb operation has become a matter of time and that “we could come suddenly one night.”

Before that, Erdogan said that he had called on his Russian counterpart Vladimir Putin to put pressure on Syrian President Bashar al-Assad to stop the attack on Idleb and to withdraw from the Turkish observation points by the end of February under the threat of a Turkish military response.