Two volunteers from Oxfam were killed and another was wounded in Daraa, as they inspected the state of schools in the areas reports Brocar Press. 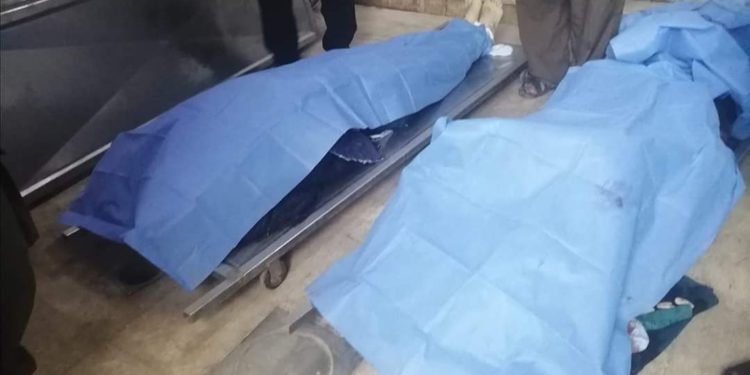 Unknown assailants targeted volunteers from an international organization after they left the town of al-Yadouda in the western Daraa countryside on Wednesday night.

Brocar Press’s correspondent in Daraa, reported that the attackers shot at the three volunteers from the Oxfam organization, killing two of them, Wissam Khalil Hazeem and Adel Abdel Rahman al-Halabi, who were from Damascus, and wounded Ibrahim Mohamed Omar.

The three volunteers were working to assess the situation of the schools in the area when they were attacked on the al-Mazirib-al-Yadouda road in western Daraa, according to the correspondent.

The Oxfam organization is working on a number of infrastructure projects in Daraa province.

In a related context, the correspondent said that Youssef al-Dous, who is from Mariba east of Daraa, was assassinated on the al-Masifira-Mariba road.

Dous had been a financial judge in the Dar al-Adel court before the Syrian regime took control over Daraa in July 2018.

Daraa province has seen various operations targeting regime forces and those close to them on a near daily basis, especially assassinations, without any group claiming responsibility for these attacks.