After being sanctioned by the European Union, Wasim Qattan has said that he is proud to be sanctioned and that it only stiffens his resolve writes Jesr. 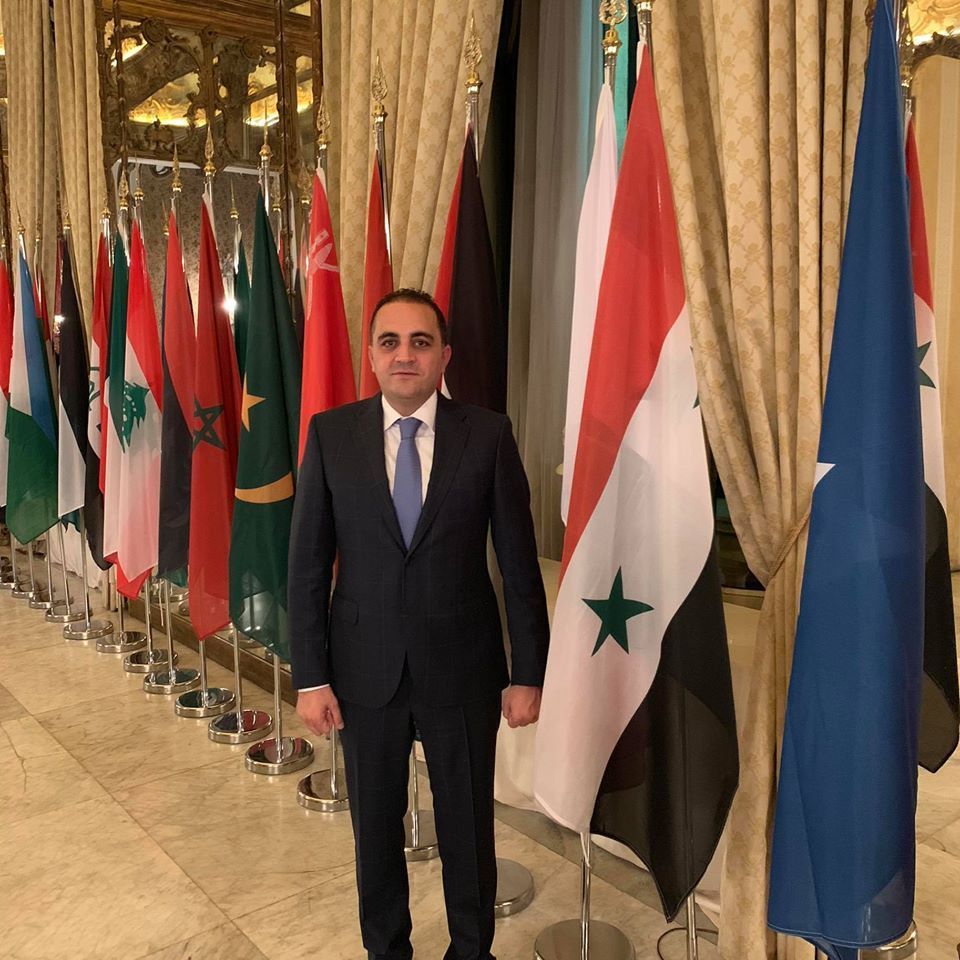 Yesterday, the European Union issued a new list of sanctions that included Syrian businessmen and Syrian entities. Among these names was businessman Wasim Qattan, who said the inclusion of his name was a badge of honor and that it makes him proud.

Qattan responded to the inclusion of his name on the sanctions list in a post on Facebook: “I had the honor of my name, Wasim Qattan, being included in the list of businessmen under European sanctions. I will not go into refuting the false justifications presented by the European Union to explain the issuance of its new list, because the EU is serving as a main party to the US-led blockade of my country, Syria—not to mention the political and humanitarian cover it provides to terrorism in Syria.”

Qattan said that the EU measure was inhumane because he was an, “honorable Syrian patriot, bound to the Syrian state and its wise leadership, in a relationship of citizenship, vigor, steadfastness, and a national loyalty that takes pride in itself.”

Qattan stressed the need to take action to confront the unprecedented terrorist and economic war, adding that the sanctions, “only increase his commitment to Syria, its steadfast people and its leader.” adding that he had a “just cause.”

On Monday, the European Union added eight businessmen and two entities to its list of sanctions imposed on Damascus.