An engineer from Daraa was tortured to death by the regime in Sadnaya Military Prison, after a year and two months of incarceration reports Jesr. 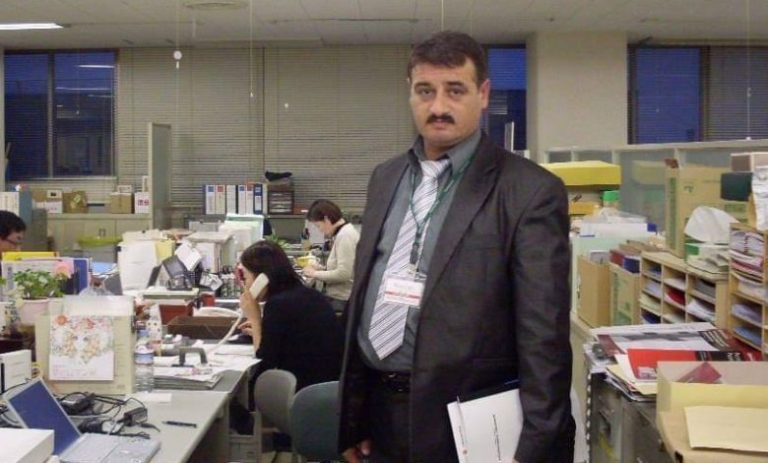 Engineer Rateb Osman al-Jabawi, from the city of Jassem north of Daraa, has been martyred under torture in a regime prison.

The website Horan Free Media reported that the Jabawi family had received a notice of his death on Tuesday, a year and two months after he was incarcerated in the Sadnaya Military Prison in the Damascus countryside.

The group said Jabawi’s arrest by Assad forces had come after he was summoned to the headquarters of the Cultural Center in the town of Jassem in December 2018.

Prior to his arrest by Assad’s forces, Jabawi had suffered from a number of chronic diseases such as a weak heart and other conditions.

Jabawi was born in 1973 and studied medical equipment engineering and worked as president of the local council in Jassem before the Assad regime took control of Daraa province in July 2018.