Syria has rejected Erdogan's threats to attack Syrian troops in Idleb as hollow and claimed that he is detached from reality writes SANA. 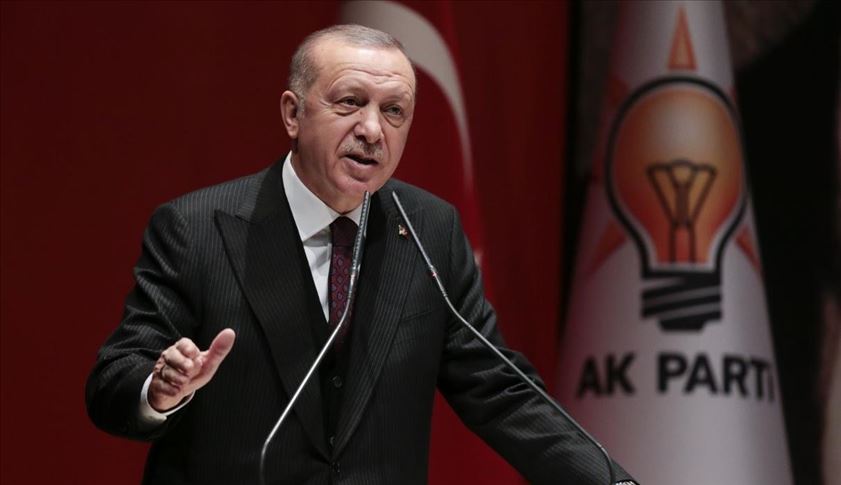 The Foreign and Expatriates Ministry has affirmed the threats to attack soldiers of the Syrian Arab Army by the head of the Turkish regime are hollow and they can only be made by a person who is divorced from reality and who doesn’t understand the developing situation and the issues, and they only reflect ignorance.

A Foreign and Expatriates Ministry official source said Wednesday that after the collapse of its terrorist organizations, which it supports, arms and trains, under the strikes of the Syrian Arab Army, and after exposing its role as a tool for international terrorism and a puppet for its US master, the head of the Turkish regime makes hollow statements that can be made only by a person who is ignorant of what is going on.

The source added that the Syrian Arab Republic reaffirms its determination to continue its national and constitutional duties in combating terrorist organizations across the country and to rid the Syrians of their yoke, including the opening of safe humanitarian corridors, as the Turkish regime-backed terrorist groups have impeded the exit of civilians and used them as human shields.

The source concluded by saying that, “The Syrian Arab Republic reaffirms that any presence of Turkish forces on its territories is illegitimate and a blatant violation of international law, and it holds the Turkish regime fully responsible for the consequences of that presence.”