The Syrian Army has affirmed that they will not halt their advance in northwestern Syria and that the Turkish forces must give up their support for terrorism writes SANA. 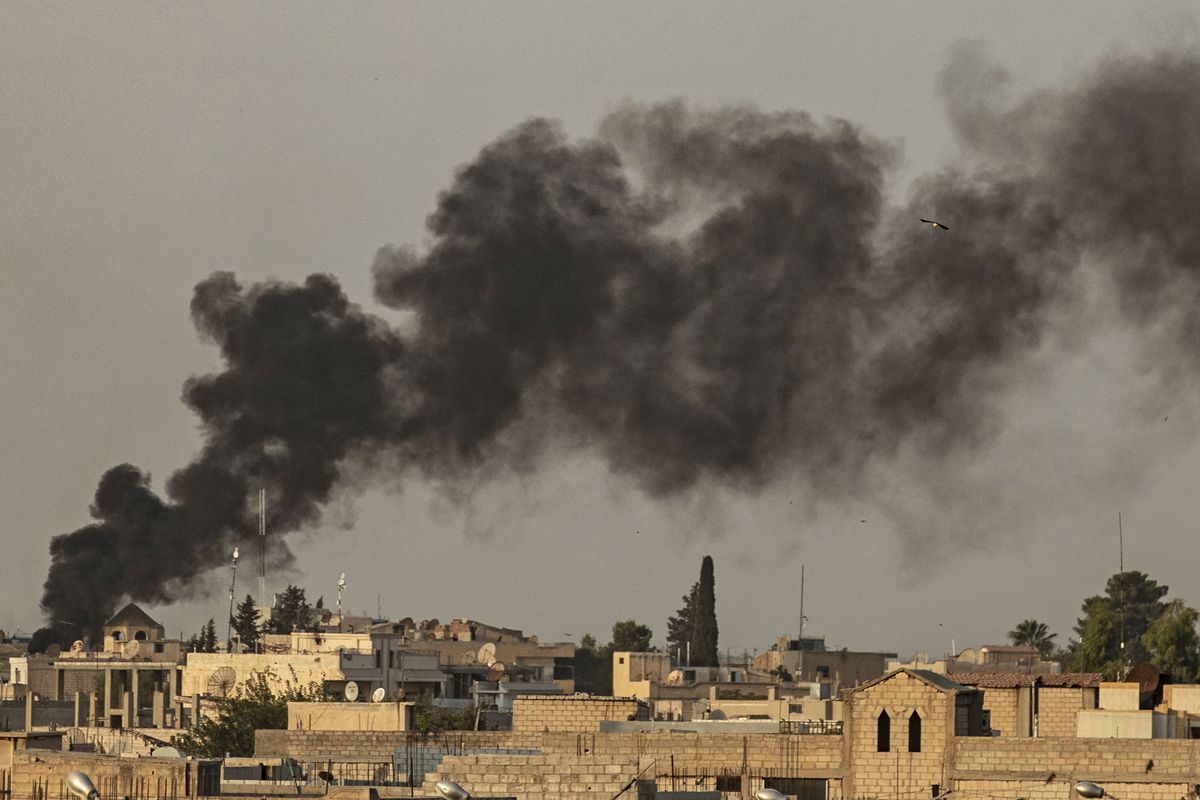 The General Command of the Army and Armed Forces said that the Turkish attacks will not succeed in protecting terrorism nor will they dissuade the army from continuing its operations, in Idleb province and in the west of Aleppo, to cleanse them of terrorism in all its forms and to restore security and stability to all areas across Syria.

In a statement on Tuesday, the General Command said the Turkish regime continues to escalate its aggressive acts and transgressions in Syria in violation of international law and the concept of the sovereignty of independent states in an attempt to halt the advance of the Syrian Arab Army and to prevent the fall of armed terrorist groups in Idleb and west of Aleppo.

The General Command said the Turkish regime has deployed new military forces and escalated its aggression intensively, targeting areas populated by civilians and military positions with rockets, to help the terrorists maintain control over territory, while they use civilians as human shields, and carrying out systematic crimes and vandalism.

The statement said the Armed Forces will continue carrying out their constitutional and national duties, and they are ready to respond to the Turkish occupation’s attacks and defend the safety of the country and its people.

In a separate statement, an official source at Foreign and Expatriates Ministry told SANA on Tuesday that the Turkish regime continues its aggression on the Syrian sovereignty and territorial integrity by deploying more of its forces in Idleb and its countryside and in the Aleppo countryside and by targeting residential areas and some military posts, in an attempt to save its terrorist tools, who are suffering a state of collapse in front of the advance of the Syrian Arab Army.

The source added that the Syrian Arab Republic affirms again its categorical rejection of any Turkish presence on the Syrian territory as it constitutes a flagrant violation of international law and a blatant aggression against Syrian sovereignty, and it contradicts with the Astana and Sochi understandings with regards to the de-escalation zone in Idleb, which affirms the insistence of Erdogan’s regime to disrespect any obligations and to continue to act out of the law.

The source said that Syria calls on the international community to adopt the necessary stances to stop the Turkish regime’s hostile behavior and its unlimited support of terrorism in Syria and Libya, and it reaffirms that those acts of aggression will not succeed in reviving terrorist organizations and that the Syrian Arab army will continue pursuing those terrorist organizations, until they are completely crushed and have regained control over every inch of the Syrian territories.