The Syrian Arab Army has struck back with artillery against the Turkish military positions near Nayrab, allegedly wounding seven reports Al-Masdar. 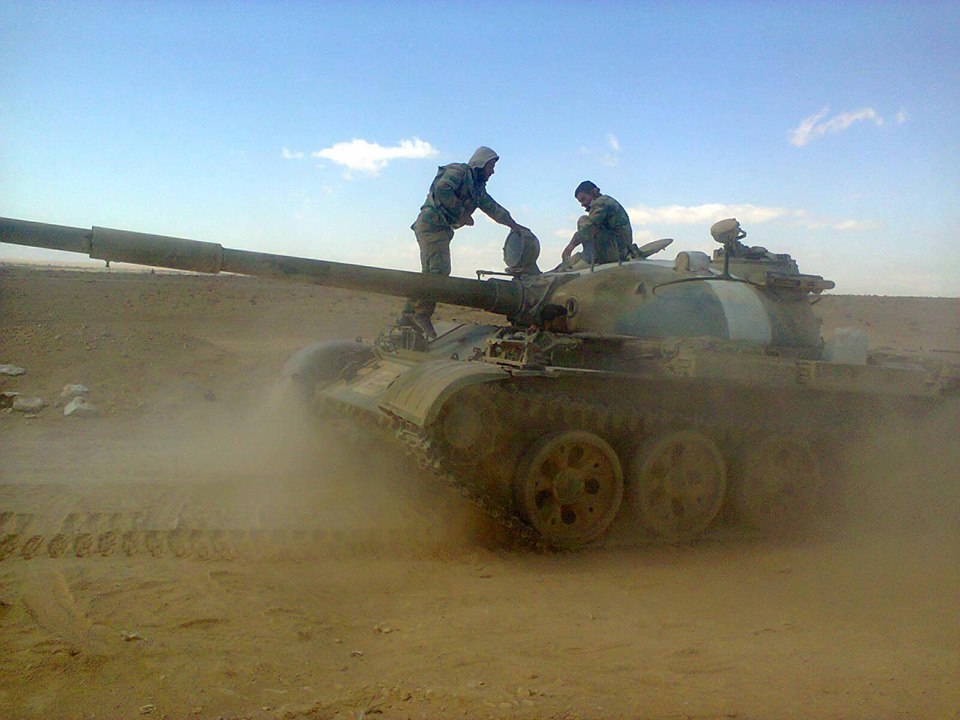 The Syrian Army has reportedly struck the Turkish military again this week while responding to heavy artillery from the militants entrenched with the latter.

According to the latest report from Idleb, the Syrian Arab Army fired several artillery shells towards the source of the attack, which targeted their positions near the town of Nayrab on Tuesday.

Some opposition activists have alleged that the artillery shells wounded several Turkish soldiers near the town of Taftanaz; however, nothing has been confirmed as of yet.

At the same time, the Syrian Arab Army scored a new advance in southwestern Aleppo this afternoon, as their troops reportedly captured the town of Kafr Nouran from the jihadist rebels of Hay’at Tahrir al-Sham.

As a result of this advance, the Syrian Arab Army finds themselves on the cusp of reaching the key town of al-Atareb in the southwestern countryside of Aleppo.