The Syrian Network of Human Rights has released a report, detailing the arrests by the regime and opposition factions in Syria during January. 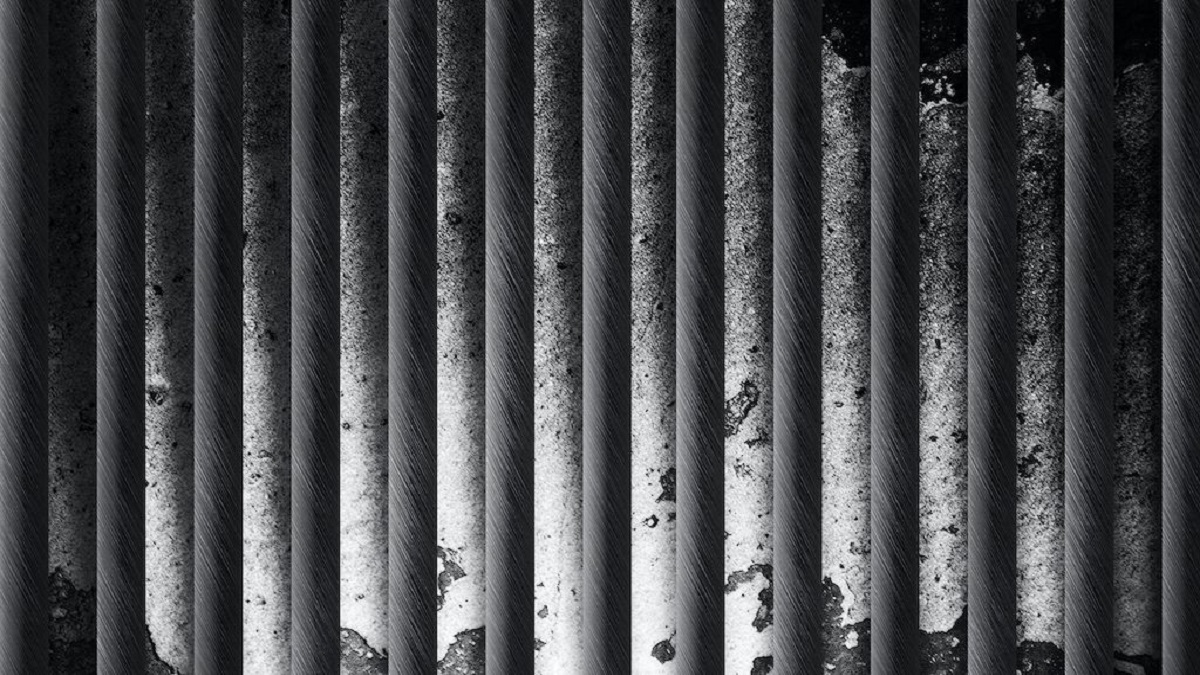 A report by the Syrian Network for Human Rights has documented that there were at least 161 cases of arbitrary detentions during the month of January, including 109 cases that turned into forced disappearances.

The 13-page report recorded the toll of the arbitrary arrests made by the parties active in the conflict over the past month, with the cases and incidents of detention distributed according to location.

The cases included two children and one woman.

According to the report, 69 people—including one woman—were arrested by Syrian regime forces, and three by Hay’at Tahrir al-Sham.

Rebel groups arrested 37 people, and 52 were arrested by the Syrian Democratic Forces, including two children.

The report presented the distribution of arrests in January according to governorate. Most were in Aleppo, then Deir ez-Zor, followed by the Damascus Countryside, and Hassakeh.

The report said that most arrests took place without a warrant, when the victim passed through a checkpoint, or during raids.

Often regime security forces are responsible for the arrests, without the  judiciary being involved, and no charges were brought against the detainees, which the report considered to be in violation of the Syrian constitution.

Because Tahrir al-Sham is a political entity and has a hierarchical structure, it is obligated to implement international human rights law, of which it has committed widespread violations with detentions and enforced disappearances.

The report called for the United Nations to set up a special committee to monitor disappearances and forced detentions and reveal the fate of 95,000 disappeared persons in Syria, 87 percent of whom are held by the Syrian regime.

The Syrian Network for Human Rights issues lists of the most prominent daily violations and has released eight monthly statistical reports. It also issues a comprehensive annual report on all violations taking place in Syria.