Tehran had reached an agreement with Damascus to build 30,000 houses in Syria and to establish Iranian-Syrian companies in the field of construction, transportation and infrastructure writes Asharq Al-Awsat. 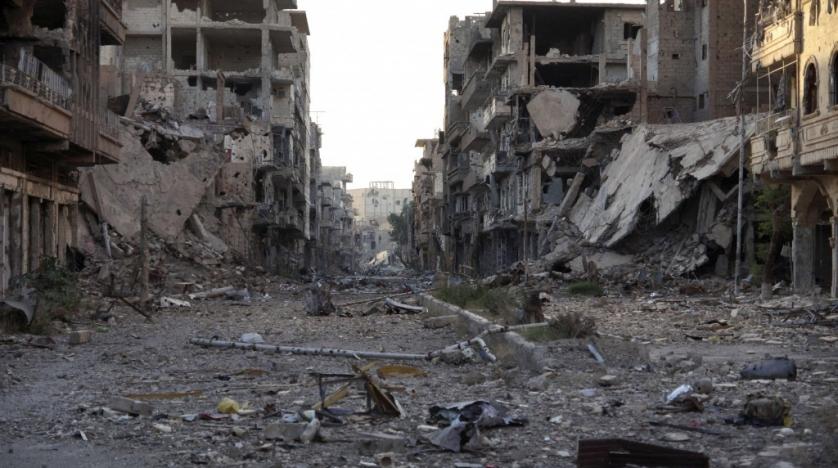 Iranian Deputy Minister of Roads and Urban Development Mahmoud Mahmoudzadeh announced on Sunday that Tehran had reached an agreement with Damascus to build 30,000 houses in Syria.

Speaking on the sidelines of the “Build and Property Show 2020” in Tehran, Mahmoudzadeh said he had signed with his Syrian counterpart in recent weeks an MoU to launch the construction, IRNA reported.

Under the deal, three state companies are due to enter Syria and make coordination for executive works for reconstruction of buildings, transportation, roads and other development projects.

However, Iran’s public sector will make no investments in the plan, Mahmoudzadeh stressed.

He did not mention the volume of expected resources for Iranian companies or their financing sources.

In December, Syrian Deputy Minister of Public Works and Housing Mazen al-Laham said that the visit of the Syrian ministerial delegation to Iran aimed to follow up on issues discussed in the 14th session of the “High Syrian-Iranian Committee”, as well as to sign an MoU to build housing units in Syria and to establish Iranian-Syrian companies in the field of construction, transportation and infrastructure, in addition to providing consultations and engineering services, under the regulations and laws of both countries.