Essam al-Fahad was a commander in the Zakiya and Bakkara militia and had previously signed a settlement with the regime writes Baladi News. 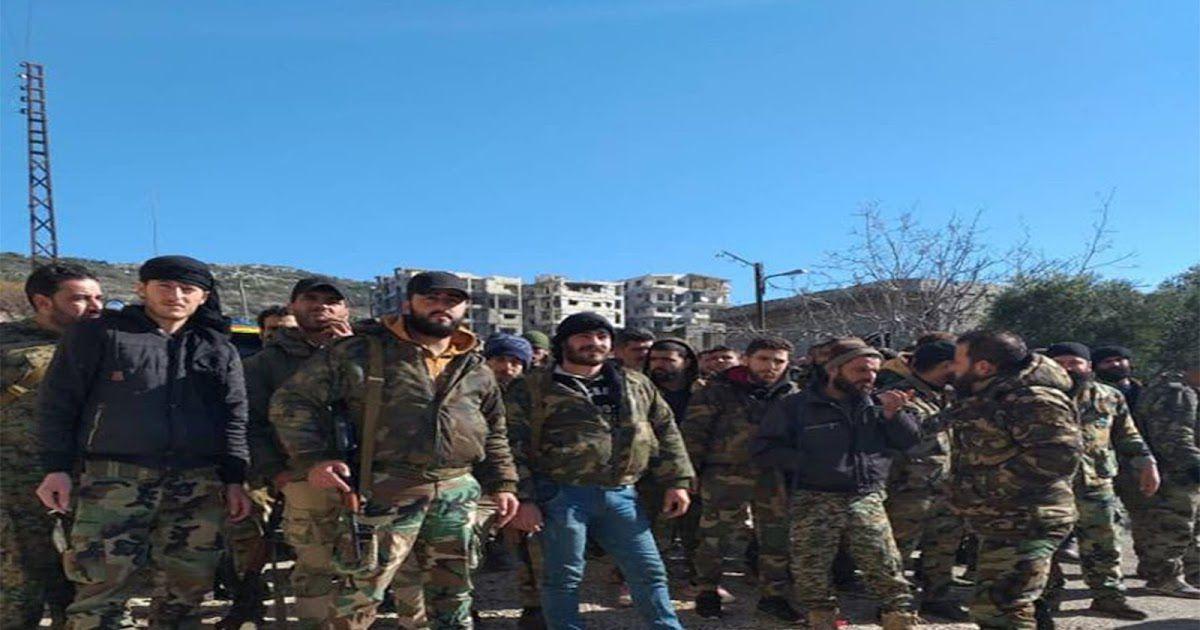 A commander of one of the prominent reconciliation militias in the Damascus countryside was killed on Saturday during the ongoing fighting with rebels on the southern Aleppo countryside fronts. He was from the al-Ghaith Forces in the Fourth Division, which is led by the brother of the regime president.

The Sowt al-Asima website, quoting sources, said that Essam al-Fahad, a commander of the Zakiya and Bakkara militia was killed along with three fighters in an ambush by rebel groups on the Khalsa front in the southern Aleppo countryside.

The site added that a commander’s family had been informed about his death and withdrew his body from the site, and that the body is still in the Military Hospital in Aleppo along with the three other fighters, one of them from the al-Midan district and another from the city of al-Kaswah, and the third from eastern Ghouta in the Damascus countryside.

Fahad had a militia of 130 fighters that signed contracts to fight with the Fourth Division under the name Zakiya and Bakkara after undergoing settlements during the deal that expelled rebel groups from the town of Zakiya to northern Syria at the start of 2017. After its formation it took part in battles in eastern Ghouta and the Hama and southern Idleb countrysides, before its recent participation in the battles in the Aleppo countryside.

The Assad regime relies in most of its fighting on settlement fighters from Damascus and its countryside and Daraa, Homs, Qalamoun and Aleppo, putting them on the front lines in every attack.