The Syrian Democratic Council has announced that it is seeking to resume negotiations with the Assad regime, after previous talks fell apart writes Rudaw. 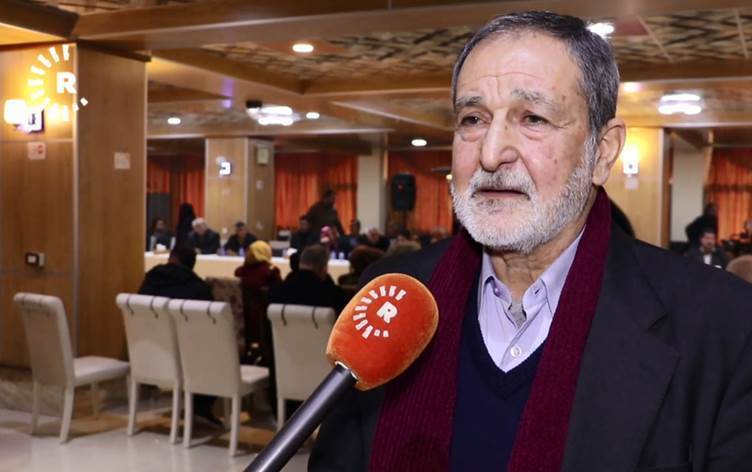 The co-president of the Syrian Democratic Council (SDC), Riad Darar, announced their desire to reopen discussions with the Syrian government.

Darar told the Rudaw Kurdish network that, “We are heading towards negotiating with the regime, and this path is one we began in mid-2018 and which stopped because of the regime’s arrogance and its desire to return to matters as they were before 2011.” He added that, “We want there to be a new, more advanced and more successful negotiating situation.”

Darar said that, “with regards to the tours carried out in Europe, they had aims, especially after the Turkish aggression against our area in Ras al-Ayn and Tel Abyad. There were many invitations from Europeans who had been receiving us in hotels or cafes—but now we are going to foreign ministries and meeting with ministers and discussing many projects to resolve the matter, especially with regards to the Islamic State (ISIS) prisoners we have and naturally resolving the problems of the ISIS families.”

Darar continued that, “regarding the Arab position, it is an excellent position alongside us against the Turkish aggression and we have been invited to Cairo and met with Egypt’s foreign minister. We called for a Cairo 3 conference, and based on that they invited us to Cairo. We are now in a preparatory committee, and so we are calling for this conference and through it we will establish a new round of political relations between Syrians, which can build an understanding between the opposition everywhere, including us, to everyone’s benefit.”