The Chairman of the National Security Bureau attended the funeral of Qassem Soleimani on behalf of President Bashar al-Assad reports SANA. 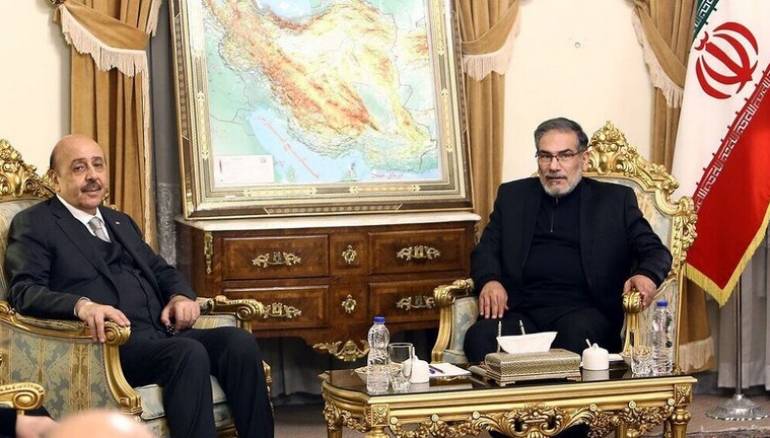 The funeral procession took place in Tehran in the presence of the leader of Iranian Islamic Revolution Imam Ali Khamenei, President Hassan Rouhani of Iran, senior Iranian officials and millions of Iranians.

Mamlouk relayed the deepest condolences of Assad to Khamenei over the martyrdom of Soleimani who stood by the Syrian Arab Army in its war against terrorism and its backers and defended the values of truth and dignity against aggression and domination.

Khamenei thanked Assad for his sincere condolences over the martyrdom of Soleimani and his companions, which will reinforce the resistance’s approach and its strategic achievements in the region.

He affirmed the continuation of coordination between Syria and Iran until the elimination of terrorism and the return of security and stability to all Syrian territories.