Four Republican Guards have been kidnapped by the Islamic State from near a military base east of Damascus writes Zaman Al Wasl. 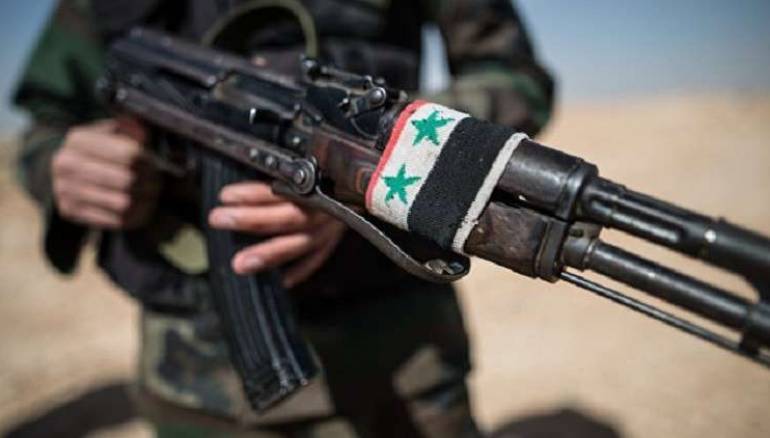 The kidnapped soldiers are originally from Suweida, the main stronghold of the Druze community, which has been subjected to a series of kidnappings and abuses against by the ISIS.