Planes owned by a Abdel Hakim Belhaj and carrying Turkey-back Syrian fighters have landed in Libya to support the Government of National Accord reports Jisr. 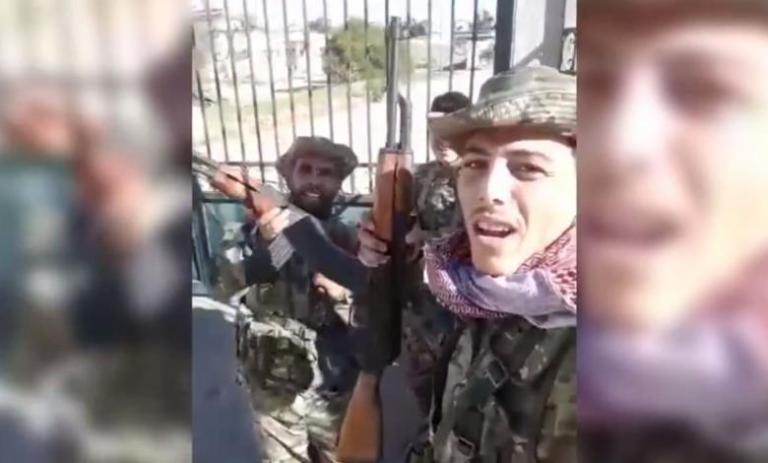 The French RFI radio reported that Syrian fighters sent to Libya by Turkey had arrived, “one after the other,” after video clips were published showing them in the capital Tripoli.

French radio quoted sources in the Libyan Mitiga airport as saying that a large number of “Syrian fighters” had arrived in Libya by way of unregistered air transports.

RFI reported that the Libyan Afriqiyah Airlines company and Ajniha company, owned by Abdel Hakim Belhaj residing in Turkey, had carried out the transport of these fighters from Turkey to Tripoli with the aim of assisting the forces allied with the Government of National Accord.

It reported that between Friday and Sunday, four planes landed at Mitiga airport, bringing in fighters from Turkish-allied groups.

Sarraj’s government denied that Syrian fighters had arrived in Libya, while the Syrian rebel group the National Army also denied sending its fighters there.