After almost three years in captivity, South African photojournalist Shiraaz Mohamed has escaped and has been handed over to Turkish Intelligence writes Al-Masdar. 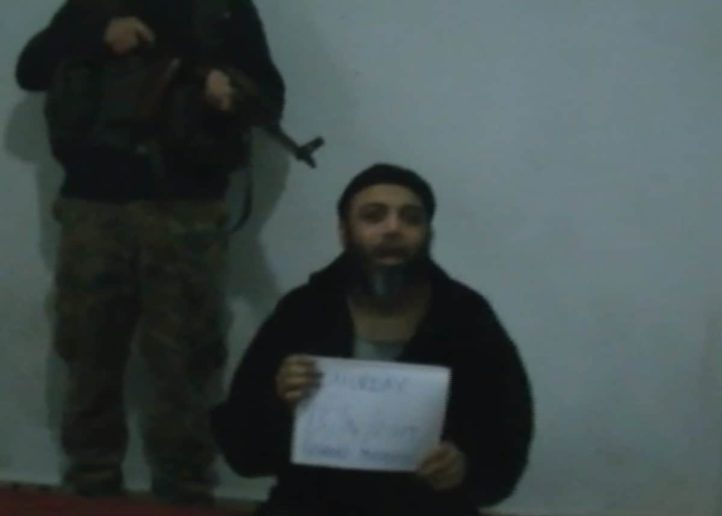 A South African photojournalist was released this week after being kidnapped in northern Syria nearly three-years-ago.

According to reports, the photojournalist, Shiraaz Mohamed, was released in northern Syria after being kidnapped by an unknown militant group in northern Idleb in 2017.

“Shiraaz Mohamed is FREE. The details are sketchy but we were told that Shiraaz escaped from captivity and at some point was assisted by friendly people, who were very aware of his case, given the huge publicity Gift of the Givers initiated worldwide around Shiraaz’s capture. He has since been handed over to Turkish Intelligence,” The South African daily reported.

“We have informed Shiraaz’s family, Minister Naledi Pandor and Consular Services at DIRCO. All have acknowledged our messages. We now wait for the South African government to make contact with Turkish Intelligence to bring Shiraaz home as soon as practically possible.”

According to the publication, Mohamed was working as a photojournalist with the group, Gift of Givers, when he was kidnapped by a terrorist group in the town of Darkush near the Turkish border.

“The two drivers that were captured with Mohamed were immediately released, but the South African photojournalist was kept as a bargaining tool,” the publication said.