At the request of the Syrian regime, the UAE arrested Mohannad al-Masri, on charges of funding terrorism and laundering money for terrorists writes Jisr. 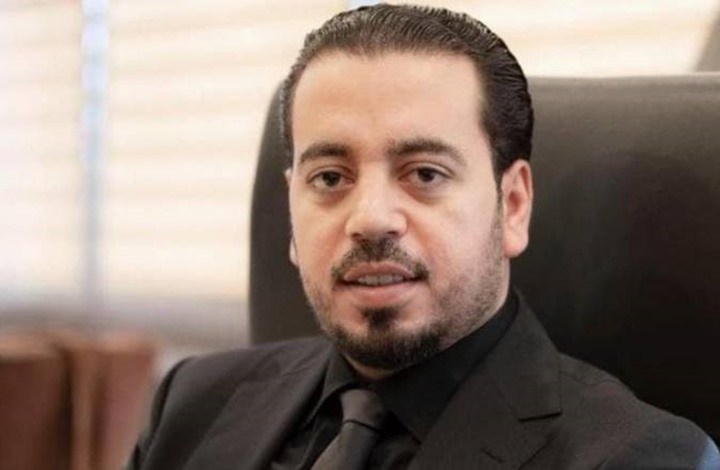 Emirati authorities have arrested a Syrian man, Mohannad al-Masri, based on a request from the Assad regime, which called for him to be arrested and handed over to Damascus on charges of “funding terrorism” and “laundering money for terrorists.”

The Al-Quds Al-Araby quoted its sources as saying that the Arab and international criminal policy or the so-called Interpol Damascus in the Syrian Interior Ministry called on the Emirati police at the start of November to arrest and hand over two Syrian people accused by Damascus of supporting terrorism, including Masri.

Interpol Damascus sent the Emirati police two arrest warrants in absentia against Mohannad al-Masri, born in 1984, and another person born in 1969, on charges of funding terrorism. The Emirates quickly arrested Masri in response to the request a few days later. Masri is accused of securing funding for the Hay’at Tahrir al-Sham, through his commercial and economic activities in the United Arab Emirates, and is also accused of having connections to the group’s leader, Abou Mohamed al-Jolani.