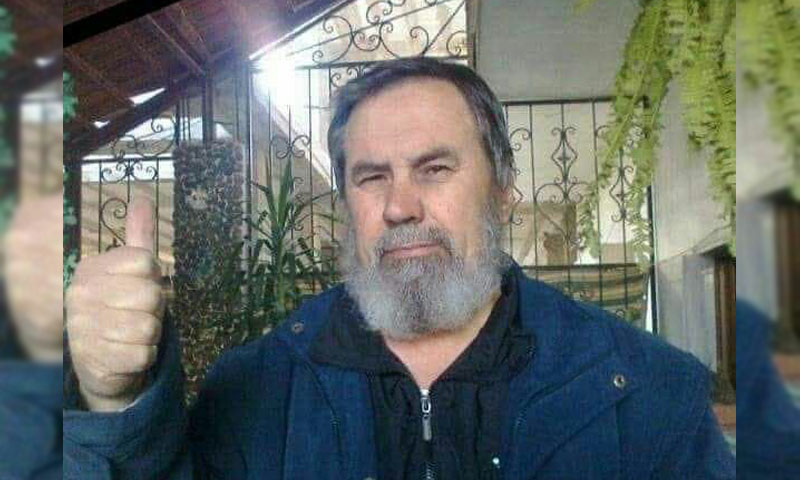 Local pages in Daraa mourned the passing of Dr. Osama Amr al-Khalid, known as the “doctor of the poor”, on Monday, at one of the hospitals in Damascus after his health declined following a detention that lasted about a year and a half in a Syrian regime prison. He was 64.

Enab Baladi’s correspondent in Daraa reported that regime forces had arrested the doctor twice since the start of the Syrian revolution because he was treating protesters.

He was arrested for a third time in February 2018 with a group of activists from the Maariya camp in the Yarmouk basin west of Daraa, and was taken to Branch 215 in Damascus, also known as the Raid Branch, during an attempt by regime forces to take control over the Yarmouk basin.

Residents of the Yarmouk basin called Khalid the “doctors of the poor and orphans” because of his low fees and his refusal to take into account whether the patient was poor.

He also treated protesters and civilians wounded by regime bombardments, according to the local Houran Residents Association, on Facebook.