In his Facebook post, Ahmed Suleiman is believed to have spoken out against the rampant corruption that is plaguing Syria writes Al-Modon. 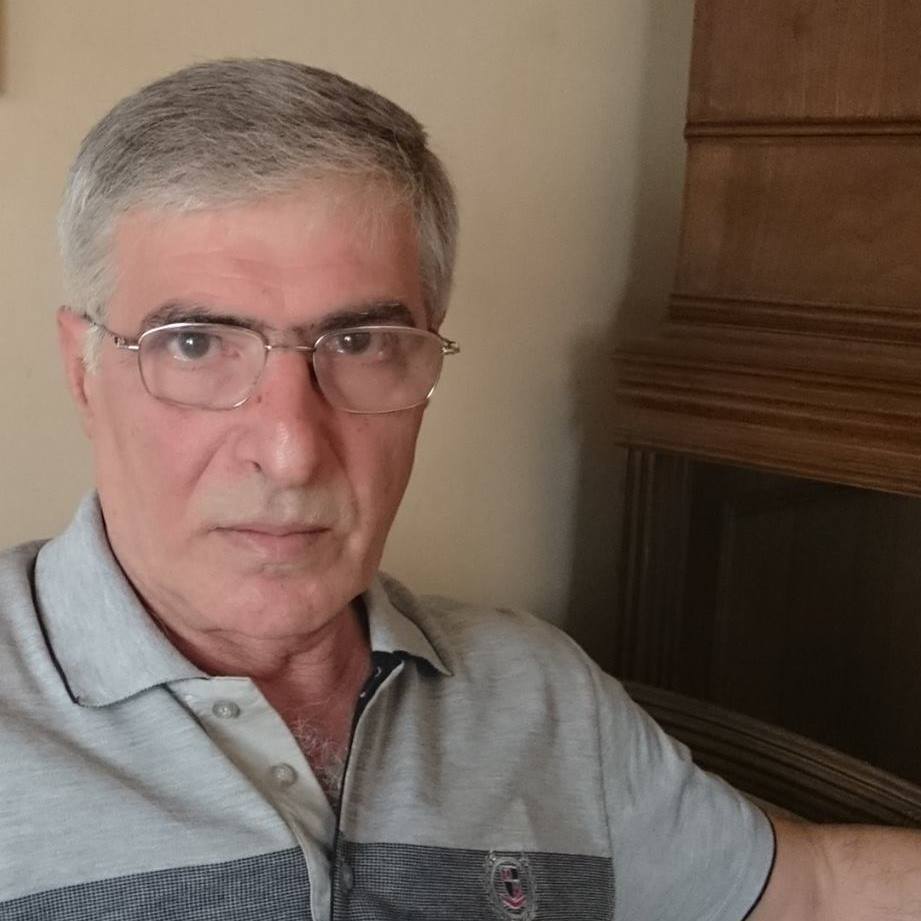 The Syrian regime arrested a math teacher, Ahmed Suleiman, at his home in Lattakia a few days ago, because of a social media post he made, in the latest example of a policy that has almost entirely emptied the country of critical voices.

According to pro-regime sites, security forces arrested Suleiman at his home on Thursday without showing any arrest warrant or clear charges. Later, security members returned and took his personal computer.

It is believed that the reason for the arrest of Suleiman, 65, is a post he wrote against the rampant corruption in Assad’s Syria, in which he called  for a number of ministries to be dispensed with merged with other, and to use the surplus money to support the Syrian pound, which has recently declined in an unprecedented manner against the dollar to 750 pounds to the dollar, while regime media promotes the narrative that the sanctions and conspiracy against the country are the reason for this decline.

Opposition accounts concerned with following affairs related to prisoners and forcibly disappeared people said that the reason for the arrest was Suleiman’s previous posts in which he talked about the Ministry of Religious Endowments and the spread of Shi’ification policies by Iranian militias in the country, which is considered to be a banned topic the regime forbids discussing.

This arrest recalls the arrest of a prominent activist, Nabih Nabhan, from Tartous province earlier this year. He was released in August, after the arrest sparked outrage among loyalists and opposition figures alike.

Over the last two years, the regime has tightened restrictions on freedom of expression in the country, which has happened gradually, issuing strict cybercrime laws, which have imposed heavy restrictions on social media activity. It has also stopped military and war correspondents and arrested some loyalist activists, such as Wissam al-Teer, head of the Damascus Now Network, while silencing other activists with threats. The oppression has affected famous regime figures, such as Shokran Mortga, Ayman Zidan, Amal Arafa, and Abed Fahd, who violated the regime’s narrative in one way or another.