A journalist from Al-Watan was forced to delete an audio recording of a session of the budget meeting, despite protests that cited freedom of the press writes Syrian Snack. 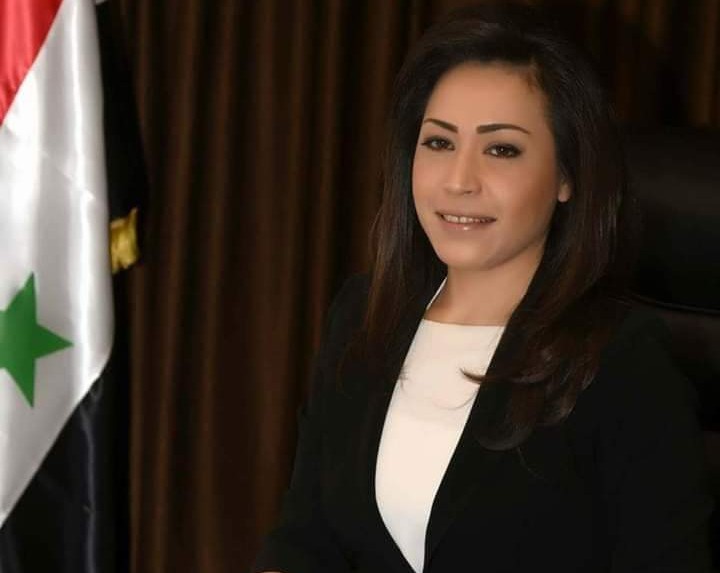 The editor of the local Al-Watan newspaper, Waddah Abd Rabbo, criticized a requested from Minister of Administrative Development Salam Safaf for the newspaper’s correspondent to delete an audio recording of a session of the budget meeting, in which the minister participated on Wednesday.

Rabbo said in a post seen by Snack Syria on his personal Facebook page: “The minister asked the journalist to delete the recording immediately. This was rejected by my colleague Mohamed Manar Hamijou in order to maintain professionalism and accuracy in conveying the speeches and interventions of the deputies. However, her excellency the minister sharply requested that the recording be deleted immediately.”

A previous controversy led the chairman of the committee, Hussein Hassoun, to intervene and ask the journalist to “comply” with the minister and delete the recording, according to Rabbo, adding that the chairman had argued that the session was confidential, despite the fact that all media was in the hall to report on it.

Later, at the request of the chairman, the correspondent deleted the recording, Rabbo said, and said that the newspaper apologized for “conveying the facts of what occurred during this session in terms of discussing the budget for the Ministry of Administrative Development.”

The Al-Watan editor added: “We were surprised by this unacceptable behavior on the part of the minister towards Syrian media and towards freedom of the media. We also condemn the statements she has made against Syrian journalism and journalists, and hope that she can maintain her calm as she holds a public office that requires her to deal with the public and with the media in particular. Put simply, it had been possible for the minister, when entering the session, to request that the media leave in order to maintain the secrecy of the information conveyed during the budget discussion, which the media should not view.”

Prime Minister Imad Khamis has previously demanded that government members deal with the media with absolute transparency as well as in dealings with Syrian citizens, whom Khamis said were eager to know the full facts.