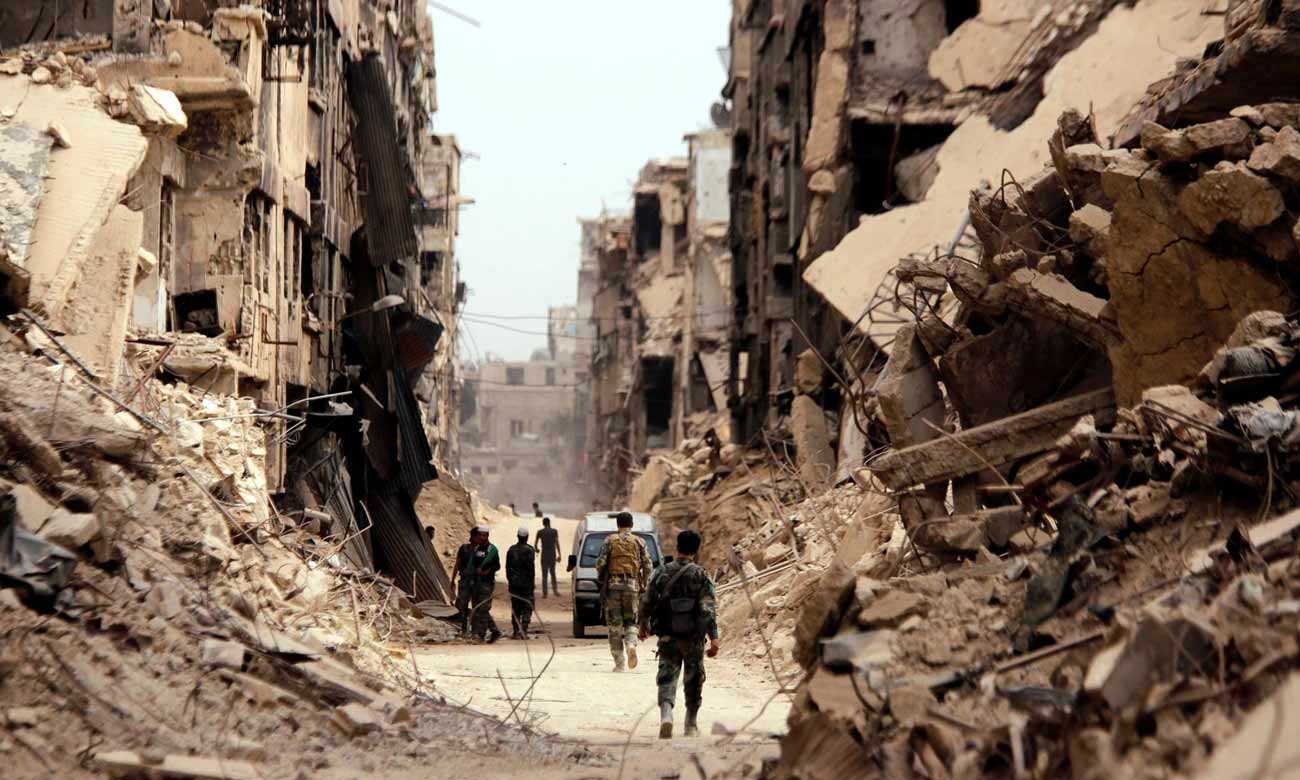 On Wednesday, Jazairli told the Al-Iqtissadi website that the decision to add Yarmouk to Damascus governorate followed a decision from Prime Minister Imad Khamis.

Jazairli added that the General Company for Engineering Studies had proposed three organizational solutions for the best to be selected, but none have been selected for implementation.

Yarmouk Camp was established in 1957 with the aim of absorbing Palestinians coming to Syria. It had been under the authority of the local council, which was under the Ministry for Local Administration.

Yarmouk camp, described as the biggest Palestinian refugee camp in Syria, and extends over the second organizational zone of Damascus, Basilia City, approved by regime head Bashar al-Assad in 2012 according to Decree 66.

The project, which has been halted for years, extends from the south of the southern ring road to al-Qadam and Asali and 30 Street, with an area of 900 hectares—that is, equal to about nine million square meters—and includes about 4,000 properties.

Damascus Governor Adel al-Albi had announced on Aug. 21, 2019, that the Basilia City project had been agreed with the General Company for Engineering Studies and described it as the start of “active work.” Yarmouk camp is eight kilometers from the capital Damascus, but it became subject to the armed conflict in Syria since 2012, as clashes spread.