The Ras al-Ayn area north of Hassakeh has witnessed clashed between the two sides, in spite of an agreement between Turkey and Russia writes Smart News. 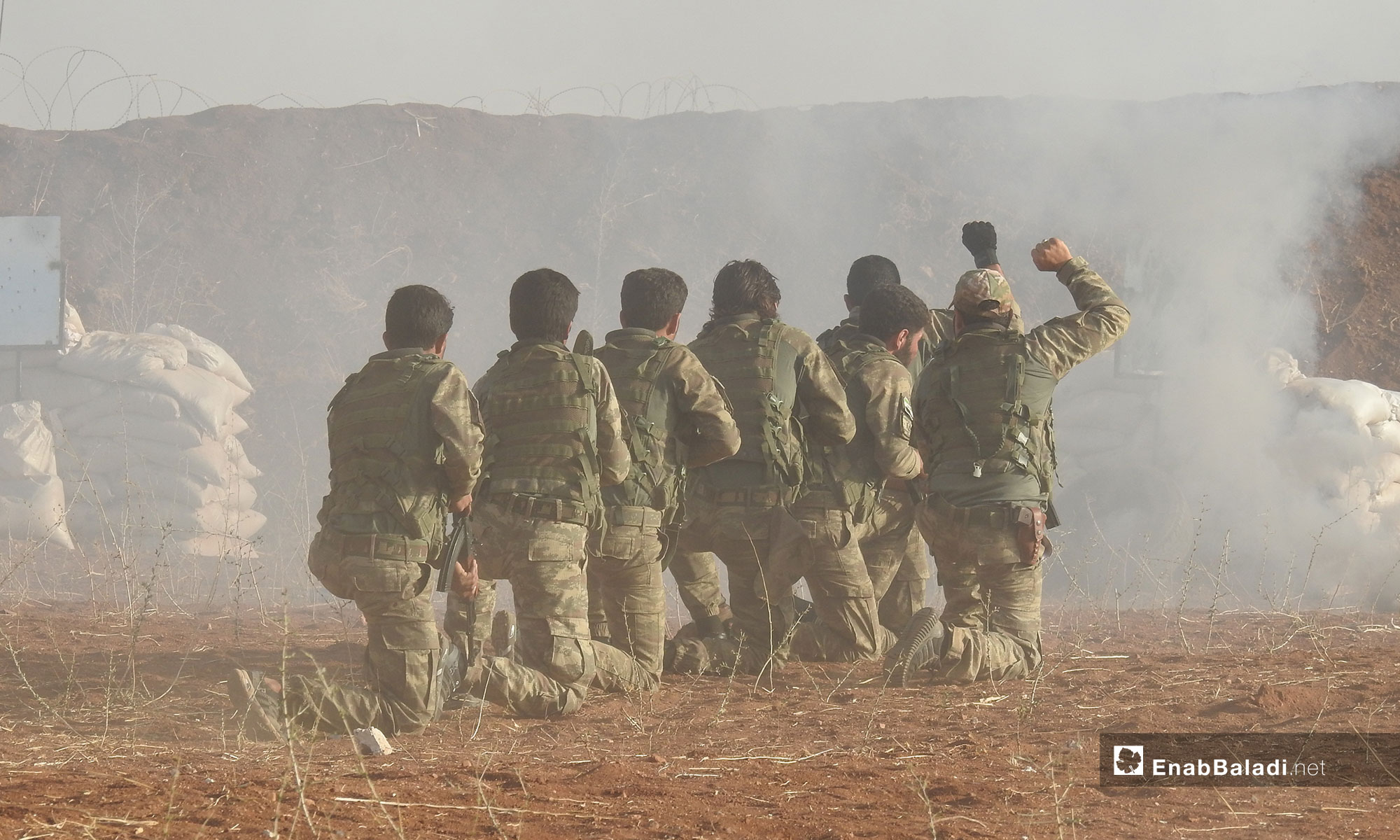 Clashes continued between the Turkey-backed Syrian National Army and the Syrian Democratic Forces (SDF) in the Ras al-Ayn area north of Hassakeh in northeastern Syria.

A spokesman for the National Army, Major Youssef Hammoud, said in a statement to Smart that the clashes broke out on the M4 international highway northwest of the Tel Tamar area, while repelling SDF attempts to infiltrate. He said that they were advancing to “close off the launch sites of the attacks.”

A source close to the SDF said that the National Army had carried out an attack on the villages of al-Manajir, al-Assadiyeh and Jafa east of Ras al-Ayn, where clashes were ongoing between the two sides, without giving additional details.

An official spokesman for the SDF said in a statement seen by Smart that Turkish forces and the National Army had carried out a ground attack coinciding with artillery fire on the villages of al-Manajir, al-Assadiyeh and al-Mashirfa. He called on the American guarantor of the American-Turkish agreement to stop the attack.

On Wednesday, the Turkish Defense Ministry said that there was no need for them to carry out a new military operation in Syria after the agreement between Turkish President Recep Tayyip Erdogan and his Russian counterpart President Vladimir Putin regarding the area in northeast Syria.