Mazlum Abdi expressed his thanks to President Vladimir Putin and the Russian Federation for defusing the war in the region and sparing civilians the scourge of war writes Al-Araby al-Jadeed. 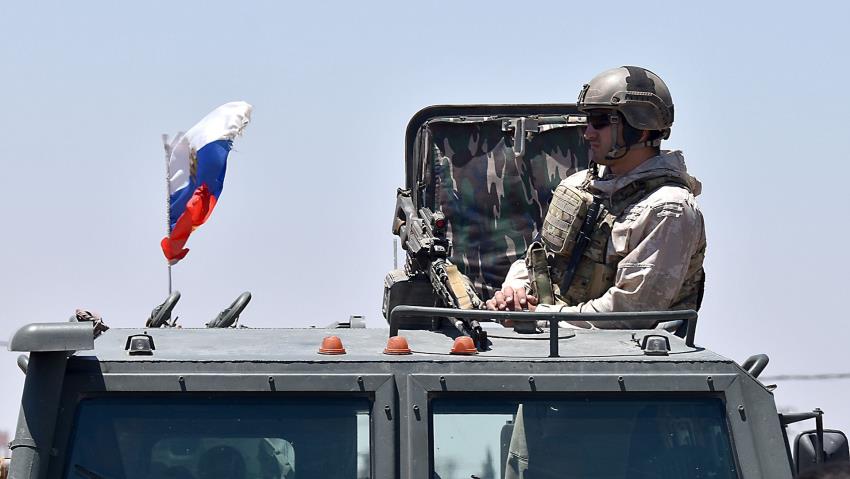 The head of the Kurd-led Syrian Democratic Forces has thanked Moscow for saving his people from the “scourge” of war after Russia struck a deal with Ankara ending its weeks-long Syria offensive.

In a phone call with Russia’s defence minister and military chief, Mazlum Abdi “expressed his thanks to President Vladimir Putin and the Russian Federation for their keenness on defusing the war in our region and sparing civilians its scourge,” the SDF said in a statement on Wednesday.

“The Commander-in-Chief also expressed reservations about some points of the agreement, which require further discussions and dialogue,” it added.

Under the deal signed in Sochi on Tuesday, Turkey will remain fully deployed in an Arab-majority area that was the main target of its two-week offensive in northern Syria.

It also requires Kurdish forces to pull back to a line 30 kilometres (18 miles) from the border along its entire length (440 kilometres), forcing them to surrender some of their main towns and crushing their dreams of autonomy.

Russia and Turkey will then start joint patrols in two zones along the border.