Ghaidaq Marwan Deeb was killed in a street battle with regime forces when an argument broke out at his house in Lattakia writes Baladi News. 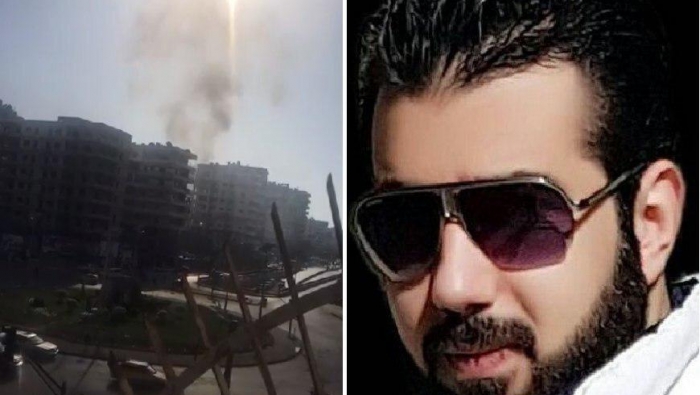 On Saturday, regime forces and a “shabiha” fought with light weapons and grenades, ending with the shabiha being killed in the city of Lattakia.

Local sources said that the clashes erupted between Assad’s forces and Ghaidaq Marwan Deeb, when his house was raided near a fuel station in al-Zara’a square in Lattakia.

The sources said that the raid occurred after a dispute between Deeb and security forces at the entrance to Deeb’s home, which he used to store weapons.

Deeb resisted the security forces, which led to clashes breaking out, involving various light weapons and hand grenades, which caused an explosion inside his home and a major fire breaking out, which killed him and burned his body.

Local sources said that Deeb had volunteered in regime militias, and had commanded a militia brigade. He had fought in Deir ez-Zor and the Palmyra countryside, and had participated with his unit—known as the “al-Ghaidaq Brigades” in the military campaign in eastern Ghouta in 2017, according to Hurriyah Press.

The sources added that Deeb’s father, known as Marwan Deeb was the grandson of Bahaija Assad, the sister of Hafez al-Assad.

Deeb’s death sparked anger among Assad supporters and loyalists on social media, given that he had fought in the ranks of Assad’s forces and defended the regime.