A group of women have been released from the al-Mezzeh military prison after being arrested for trying to travel to Idleb writes Sowt al-Asima. 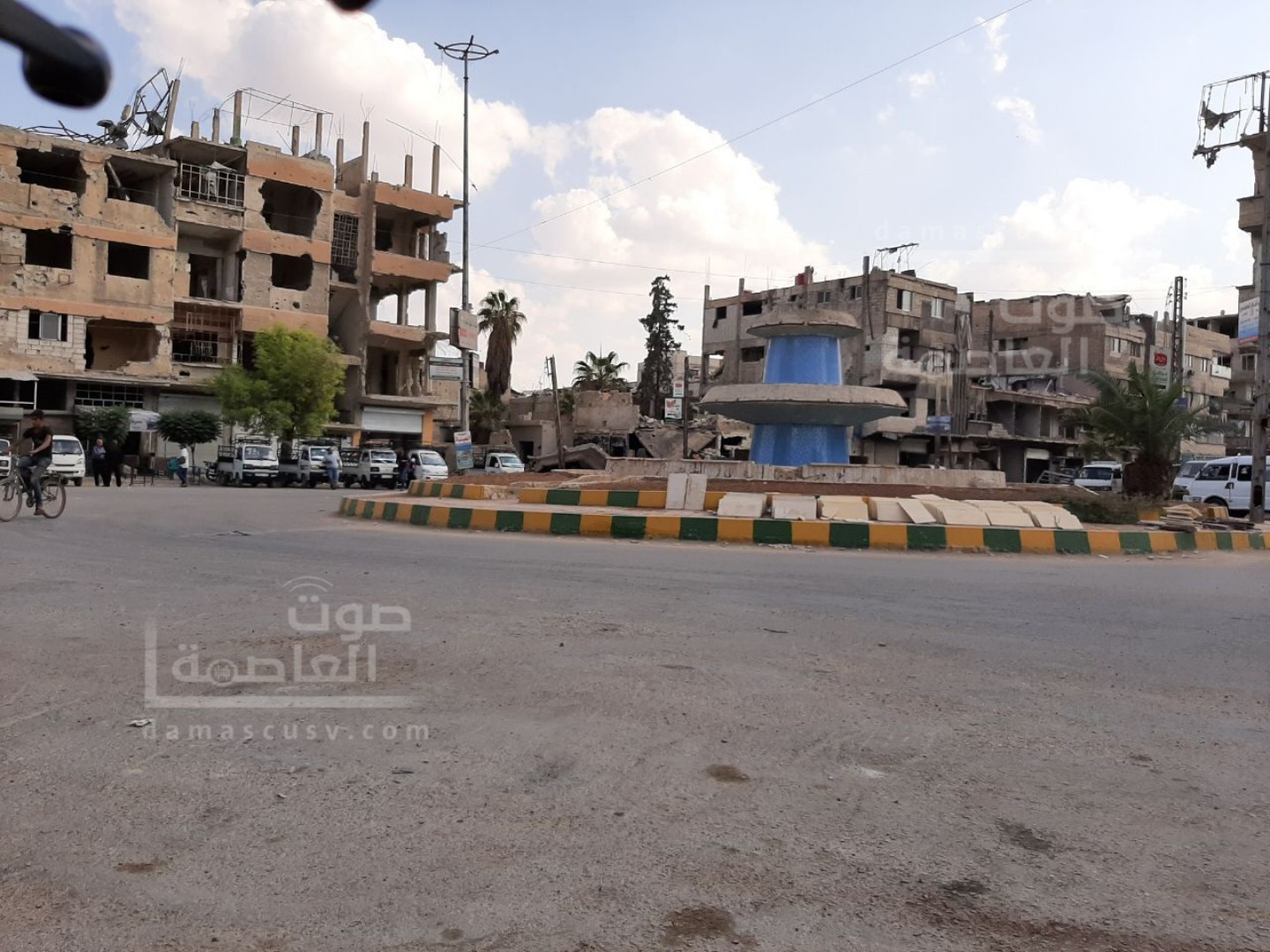 The Air Force Intelligence at the al-Mezzeh military prison released 20 female prisoners along with their children, more than a month after they were arrested at Qamishli airport in northeastern Syria.

Sources told Sowt al-Asima that their arrest had occurred after they arrived at the Qamishli airport, coming from the Damascus International Airport, with the intention of heading towards Idleb via smuggling routes, because their spouses had ended up there during the displacement that occurred in Ghouta a year and a half earlier.

The regime Air Force Intelligence, which controls the Qamishli airport, moved the prisoners and their children to the al-Mezzeh prison to interrogate them because of their attempt to enter Idleb.

According to Sowt al-Asima’s sources, their release came after payments were made by their families. Their passports were confiscated and they were banned from leaving Syria through legal borders.

Regime intelligence agencies have arrested dozens of women in recent years as they have attempted to reach northern Syria.