More tensions and problems at Syriatel as employees are reportedly leaving the company in droves, Sowt Al Asima writes 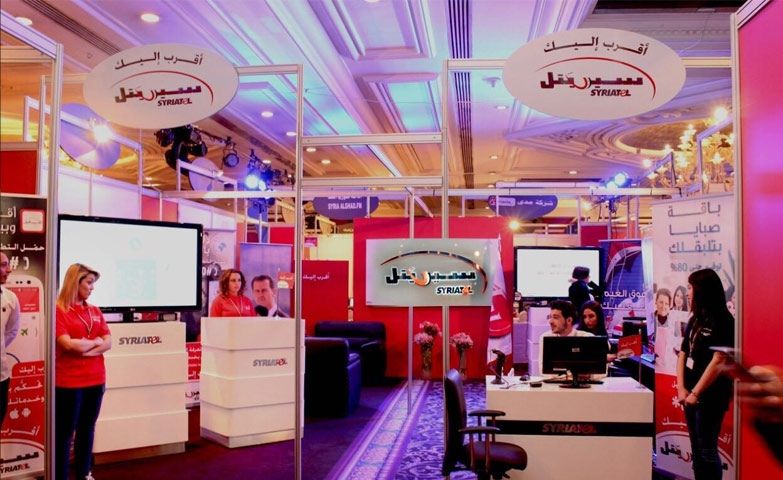 The board of directors of the Syrian telecoms company Syriatel, owned by businessmen Rami Makhlouf, is trying to put an end to the state of tension that has prevailed in the company across all its sections after pursuing an austerity policy at the start of the year despite having high profits last year ranked as the highest among companies in the Middle East.

The austerity policy pursued by the company targeted employee wages, raises, and halting benefits, as well as rationalization of a number of expenses within the company’s sectors. It stirred discontent among employees, and a large number of them resigned in light of new private companies being launched in Syria that pay higher salaries. This led to a roughly 20-percent loss in the number of employees since the start of the year after there had been 5,000 employees at the end of last year—more than double the number of employees at the rival MTN.

A source told Sowt al-Asima that the employees attributed the austerity policy launched by the company to its intention to get rid of the employees it had hired over the years of the war, while others believed the reason was related to the major losses suffered by Makhlouf’s other companies such as Milkman and the AD2Z advertising company.

The source said that the board of directors had informed all employees via the heads of their sections that the rumors about the ongoing dispute between Makhlouf and Bashar al-Assad was totally untrue and that the dispute was very simple and was related to the income of the third operator in Syria, adding that all section heads, led by chairwoman of the board Majda Sakr, are still working and that none have been called for investigation.

This report came after reports circulated among employees of a dispute between Makhlouf and Assad, sowing tension in the company and pushing employees to ask about what would happen to them if the dispute escalated.

The source said that the board of directors had sent a questionnaire about the third operator in Syria—which is expected to be activated next year—to all employees in the firm. The questions revolved around their view of the effect the third operator would have on Syriatel and on each of its sections. It also asked for proposals for precautionary measures that could be pursued to develop the company’s operations and a list of everything necessary to develop each section.

The source added that the administration decided to hold a meeting for all employees in various sections next week to discuss the views put forward in the surveys.