The Syrian Democratic Council has been unrelenting in its invites to reboot talks with Damascus reports Asharq al-Awsat. 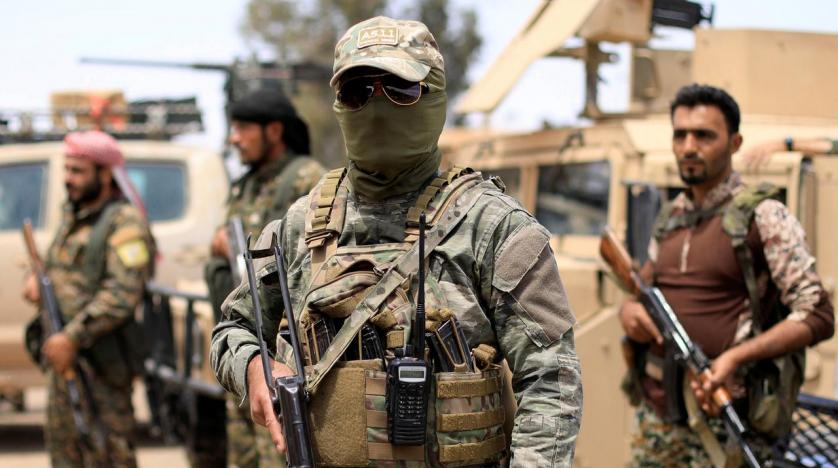 The Syrian Democratic Council (SDC), the political arm of the US-backed Syrian Democratic Forces (SDF), held Damascus liable for its failures and demanded moving towards decentralization of power as step towards sustainable peace.

The SDC’s statements follow accusations by the Syrian foreign ministry on it, alongside the US, looking to divide Syria.

The letter accuses the SDF of operating in line with “schemes” by the US and Israel and says the Syrian government will “liberate” territories captured by the militias, state news agency SANA reported.

According to SANA, the letter claims the SDF has moved on from taking part in “committing crimes of the “International Coalition” against the Syrian people,” accusing the SDF of now “kidnapping, torturing, killing and displacing civilians.”

SDC co-chair Ilham Ahmed, in a statement to Asharq Al-Awsat, voiced total rejection to the accusations made and said they were aimed at pleasing Turkey for the sake of re-normalizing ties.

The SDC, according to Ahmed, was unrelenting in its invites to reboot talks with Damascus.

“We have consistently indicated through our statements, and we have repeatedly called on the Syrian government to begin engaging in a comprehensive political process to resolve the Syrian crisis, recognize the Autonomous Administration of North and East Syria,” the co-chair said.

Targeting the accusations facing the SDF, Ahmed said: “This approach will not serve the political solution and the peace process—threatening with wars and battles to impose control over the entirety of Syrian territory only prolongs the conflict.”

Representatives of the SDC held joint talks back in mid-2017 with security officials from the Syrian regime. The talks followed Syrian President Bashar al-Assad’s threats of violence to the SDF.

Nevertheless, those talks ended in deadlock with no significant progress achieved.