The civilian wing of Hay'ay Tahrir al-Sham have taken down cellular towers in Idleb, believing that they can be used to locate fighters writes Syria TV. 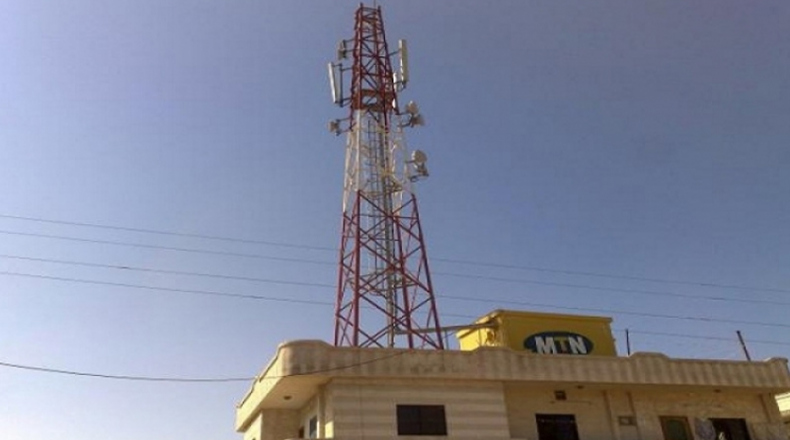 The Salvation Government, which is the civilian arm of Hay’at Tahrir al-Sham, removed the mobile phone towers of Syriatel and MTN, located in the western countryside of Aleppo and northern Idleb province, shortly after dismantling. electrical transformers and oil pipelines in the region.

Special sources told Syria TV that the removal of the towers was concentrated in the areas of Darat Azza, Qobtan al-Jabal and Anjarah in the western Aleppo countryside, and in the two towns of Sarmada and Zardna in the northern Idleb countryside, which are close to the Turkish border.

The removal of the towers was preceded by a circular issued on Aug. 21, 2019, by the telecommunications company of the Salvation Government, explaining that the telecommunication towers were helping reconnaissance aircrafts from Russia and the regime to locate the “mujahideen”, warning that anyone who prevented the removal of the towers would be guilty of “communicating with the enemy.”

A technical expert contacted by Syria TV said that the thinking of the Salvation Government was technically incorrect.

The technician, who asked not to be named for security reasons, pointed out that to determine someone’s position using cellular towers required having at least three towers in the vicinity of the targeted area, and even with this, there is still a 300 meter margin of error.

Other sources speculated that the removal of the towers was motivated by their desire to force the population to use Turkish terrestrial and cellular Internet networks instead of the Syrian ones, which users prefer because of their lower cost.

The decision of the Salvation Government will also increase profits for the local companies installing Turkish Internet and telecommunications networks in Idleb and its surroundings; the government also gets up to 40 percent of the profits generated by these companies.

The Salvation Government anticipated the fall of Khan Sheikhoun to regime forces and dismantled a power station dedicated to the generation of electricity located near the town of Bsida located on the Damascus-Aleppo international highway and transferred it to an area near Idleb.

Also, a group affiliated to Tahrir al-Sham dismantled an oil pipeline south east of Idleb, running along the city of Saraqeb, and are believed to have sold it in pieces.

Tahrir al-Sham had previously transported the wreckage of aircrafts from the Taftanaz airport towards the Morek crossing north of Hama, so that the parts could be sold and recycled.

The Salvation Government became the only civilian administration in the Idleb province and the surrounding countryside after Tahrir al-Sham imposed itself on other military factions following fighting in January of this year. During this period, Tahrir al-Sham also entered the western countryside of Aleppo and the al-Ghab area in the Hama countryside.