The 4th Division has sent 150 fighters from the west of Damascus who had previously signed settlements with the regime to Daraa reports Brocar Press. 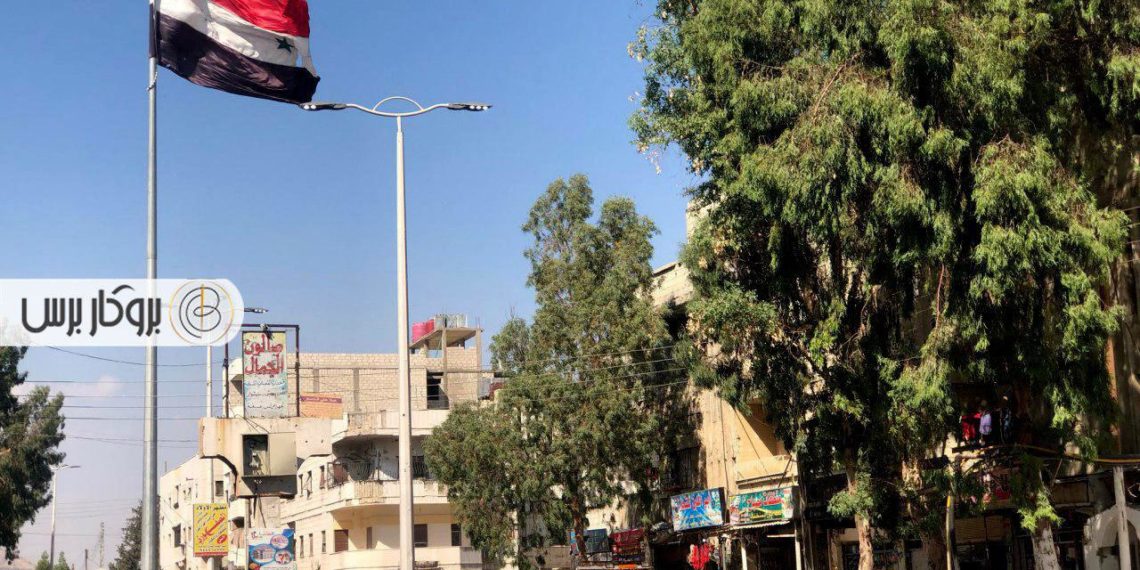 The Syrian regime’s 4th Division has recently formed new fighting units out of people who signed “settlements” with the regime two and a half years ago when they entered the city of Modhamiyat al-Sham west of Damascus.

A local source from the city told Brocar Press on Tuesday, that since the middle of the month, the 4th Division had formed groups that include about 150 fighters and sent them to areas where they were stationed in Daraa province.

The source quoted a person close to the 4th Division in the city as saying that a lieutenant colonel called Mohamed al-Aissa, who is responsible for the 4th Division stationed in Daraa, was working to form this group.

Last month, the 4th Division formed multiple fighting units out of people who had signed settlement agreements, numbering 300 people at the time, and sent them to Daraa.

The 4th Division has previously sent many settlement fighters from Moadhimiyeh to the fronts in the Lattakia and Idleb countrysides, where 10 were killed and a further 50 were wounded, according to local sources from the city.