People accused by the regime of being members of opposition groups are having their properties confiscated and sealed by the Military Security directorate writes Sowt al-Asima. 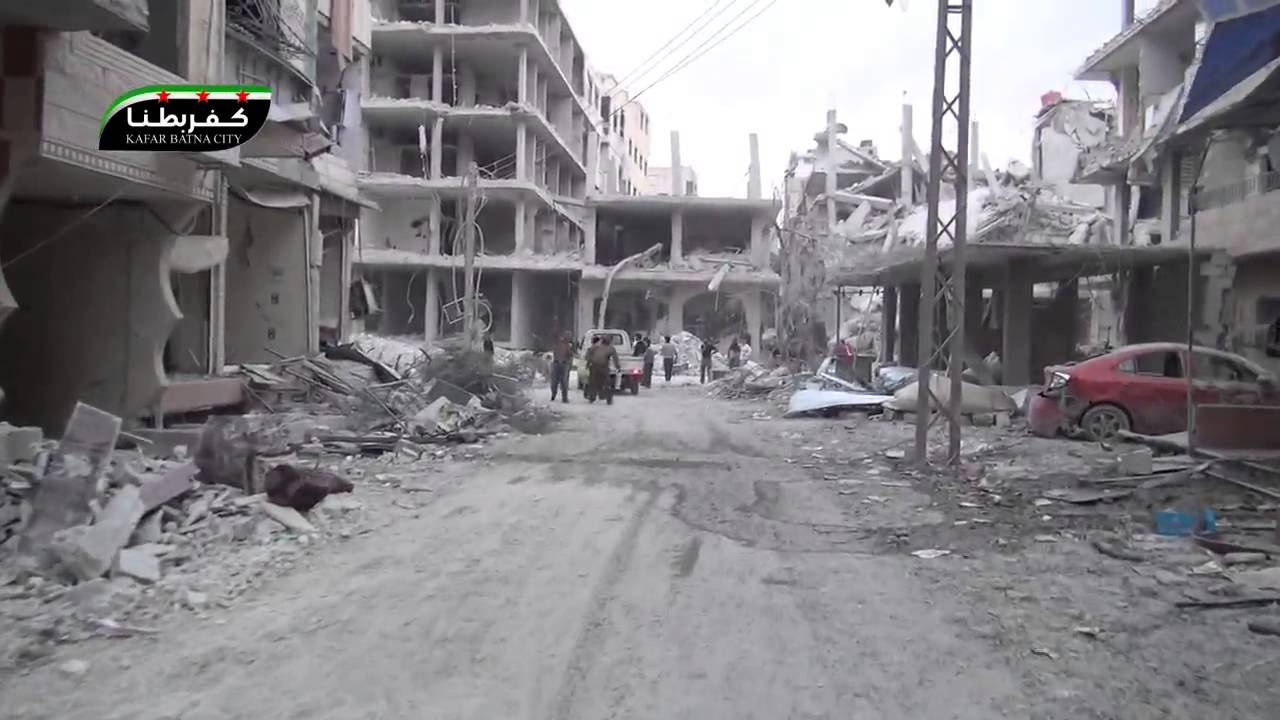 Over the last week, patrols by the Military Security directorate have carried out a confiscation campaign, which has resulted in more than ten homes in one district of Kaferbatna in eastern Ghouta being marked for confiscation.

Sowt al-Asima’s correspondent in eastern Ghouta said that Military Security patrols had forced residents of these houses to leave, claiming that they were owned by figures who belonged to opposition groups and the al-Nusra Front, and then sealed them with red wax to warn that they must not be approached, under penalty of prosecution.

In the town of Zamalka, Military Security also carried out a similar campaign that affected dozens of homes and farms, with the properties that were marked for confiscation and whose occupants were expelled, directly benefiting Military Security.

Military Security began a campaign of confiscations last June, marking more than 200 homes and properties for confiscation, according to the network’s sources.

The houses were distributed between Hazeh, Beit Sawa, Masarba, Arbain, and Harasta, with more than 100 families inhabiting these homes, which were owned by their relatives.

In July, Human Rights Watch issued a report in which it said that the regime government had penalized Syrian opposition families by freezing their movable and immovable assets, adding that they had violated their property rights and that targeting them in this manner constituted collective punishment.

The organization said in its report that the decisions to seize the property targeted opposition members from areas under the control of regime forces between 2014 and 2019, especially in areas of the Damascus Countryside, eastern Ghouta and Aleppo.

Regime forces took control of the entire eastern Ghouta at the end of March 2018 after months of fighting, which ended with a settlement that included the forcible eviction of opposition groups and civilians who rejected the settlement to northern Syria.